Did Yahoo Finance get it wrong about retiring in Jamaica? 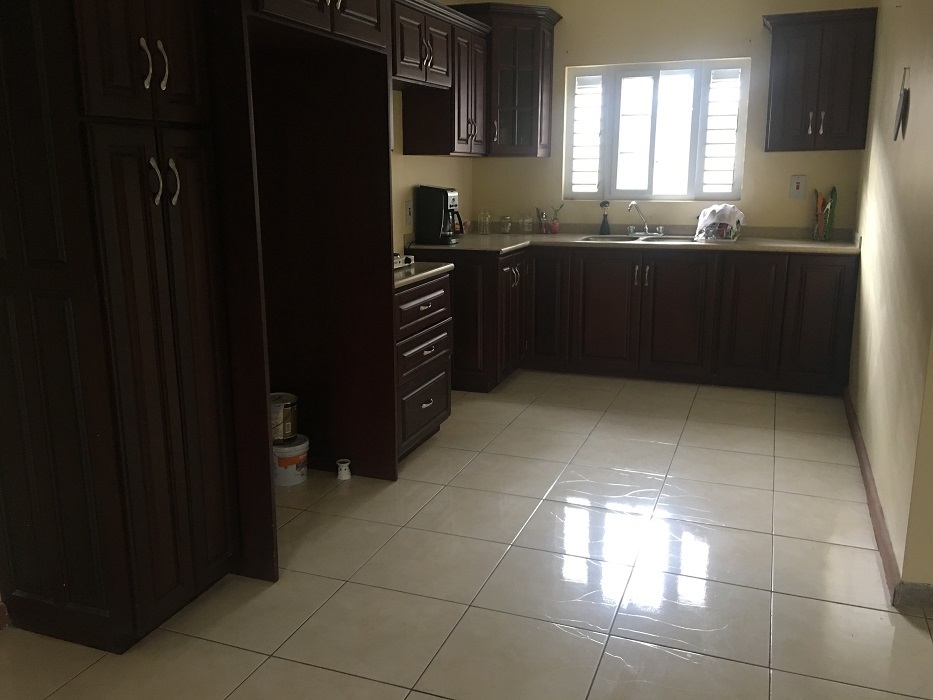 Average home in Half Way Tree Jamaica. Cost per month about 85,000 JMD per month or 660 USD

It is arguably overstated that the main reasons to retire in Jamaica are primarily due to the three S’s – when everyone knows that just about every tropical destination has those things.

However, what seems to be understated is the actual cost of retiring in the Caribbean- particularly, Jamaica.

In a recent article shared by Yahoo Finance on retiring in the land of Bob Marley it is stated that affordability is one of the biggest reasons that makes Jamaica a popular spot for retirees.

However is Jamaica really that affordable?

One of the areas that was highlighted by the article as being a primary pull for those looking to retire is the cost of real estate.

The article states, “property on the whole is much cheaper than in the U.S” to examine the veracity of this statement Loop News spoke to two top local realtors, Kaili McDonnough Scott and Anya Levy who painted a very different picture of the real estate landscape in the island nation.

Both realtors agreed that the figures published seemed far-fetched.

According to McDonnough- Scott, depending on the finishes in the apartment, the quality of the building in terms of management and location, the average price of an apartment in the corporate area (Kingston) can be much higher than the 250- 500 USD a month reported in the article shared by Yahoo Finance.

“Those figures are totally off and unrealistic,” exclaimed Levy who has been in the industry for over 20 years.

Levy shared that 1500 USD per month is the average cost to rent a home in the Richmond Estate community, which is popular among returning residents and retirees.

As for a 1 bedroom apartment in Kingston, Levy noted that the average cost was about 1300 USD per month, as she noted that the article had, "gotten the figures all wrong". 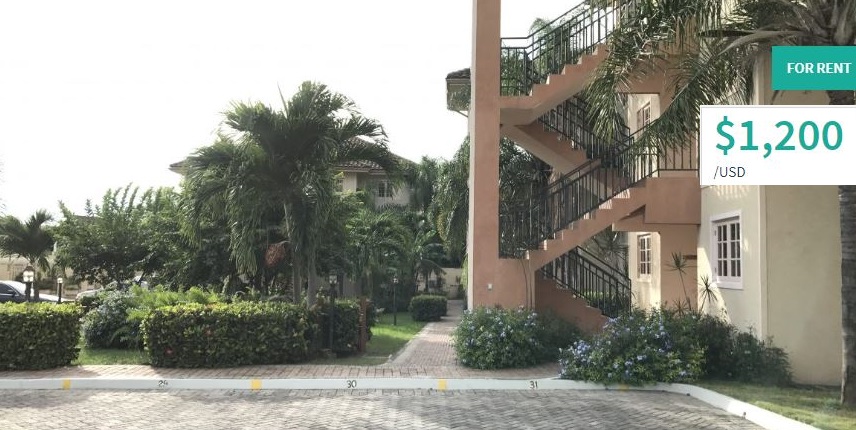 Similarly, McDonnough Scott noted that the cost to buy a place on the North Coast had increased due to the addition of the new highway which has made the prices on the coast, namely Ocho Rios, become very competitive.

And the expert were not the only ones to disagree with the figures presented in the article.

A local banker, Sandra Lynn of National Commercial Bank, noted than on average one bedrooms were going for upwards of 600 USD citing communities like Calabar Mews; she further noted that even in resort towns similar prices could be expected, particularly if the space has modern furnishings.

One millennial who spoke to Loop News stated that based on anecdotal evidence, namely a survey of her friends, the average cost of a decent 1 bedroom is closer to 700 USD. 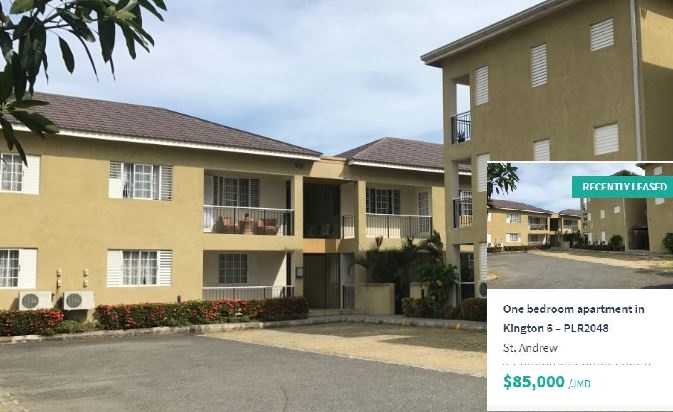 “And that’s the very basic, someone looking to retire in Jamaica, unless they have built a home, can expect to realistic spend an upwards of 700 USD in rent to maintain a similar lifestyle as they had in their home land,” said the young woman who works at a digital marketing agency.

The young woman added, that unless the article is referring to a very low income community the average cost of rent in Kingston far exceeds 500 USD per month.

"In the ‘country’ it is about that but for Kingston or Montego Bay that has to be a joke,"she said.

One resident of a Waterhouse address noted that in his community you could get a 2-bedroom for as low as 15,000 JMD per month the equivalent 116 USD; but admitted that he did not know any returning resident retirees who lived in his community. 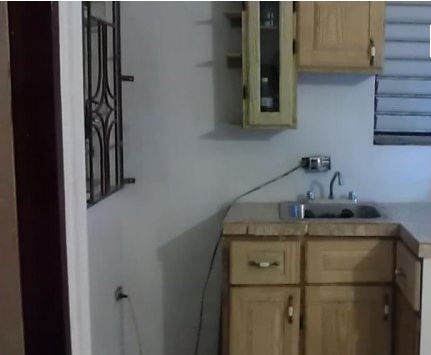 Another resident of Duhaney Park also agreed that affordable rentals could be found in the corporate area pointing to a studio apartment in his community which cost about 250 USD per month; however he too admitted that he didn’t know of any retirees living in the community, outside of those who were returning residents who are originally from the community and had owned property.

A scan of the local classified also seemed to support the experts, of the 64 ads for rental housing in the Kingston and St. Andrew lower-middle income areas, the average cost of a studio apartment was approximately 450 USD; while a 1- bedroom was approximately $600 and a 2-bedroom was inching on $1,000 USD.

A retiree, who moved to Jamaica in 2015 from Canada, further added that one of the biggest cost associated with returning was the cost of housing and the cost of shipping.

“The shipping costs are excessively expensive,” noting that while he paid $30CAD to send a barrel container to Jamaica, it cost 33,000 JMD or the equivalent of $346 CAD in local freight and handling charges to collect the barrels in Jamaica.

Outside of the major costs, he noted that Jamaica was relatively affordable, even in the area of healthcare which he noted to his surprise was quite good in terms of quality.

“What has surprised me most about Jamaica is the quality of healthcare, it is quite good despite the grim image painted from the outside,” he further noted that the island nation is under resourced in terms of quantity of facilities but certainly not in terms of quality.

WATCH: Dr Phillip Coombs answers: Can you get Covid-19 twice?