Do you know these men? 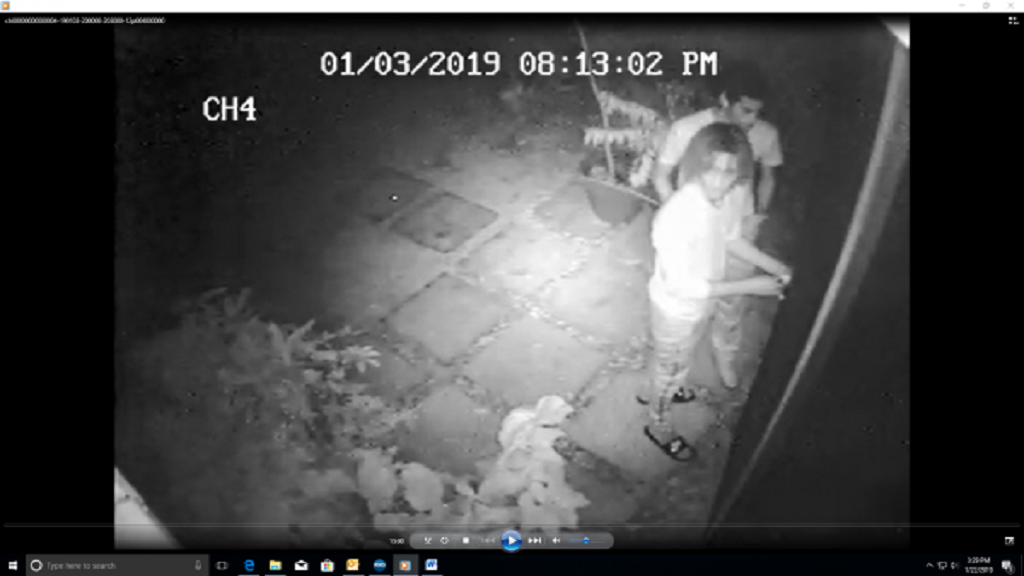 CCTV images of the men police want to speak to

Detectives have released CCTV images of two men they want the public to help them identify in connection with an incident in the Fairbanks area of Georgetown.

On Thursday January 3, police received a report of a burglary in the area and officers responded to the report and carried out investigations.

The perpetrators were described to the police as two tall slim built males wearing light coloured shirts and long pants, who had attempted to gain entry to the property but were unable to do so.

Detectives have obtained CCTV footage of the males in the Fairbanks area and the RCIPS is releasing a picture of these individuals in order to seek the assistance of the public to identify them.

Anyone with information on the identity of the men in the footage is encouraged to contact the George Town Police Station at 949-4222 or email Shaun.Anderson@rcips.ky.

‘Fake doctor’ now in custody and charged by the police