Does Cayman see race? The perspective of a white-black Caymanian 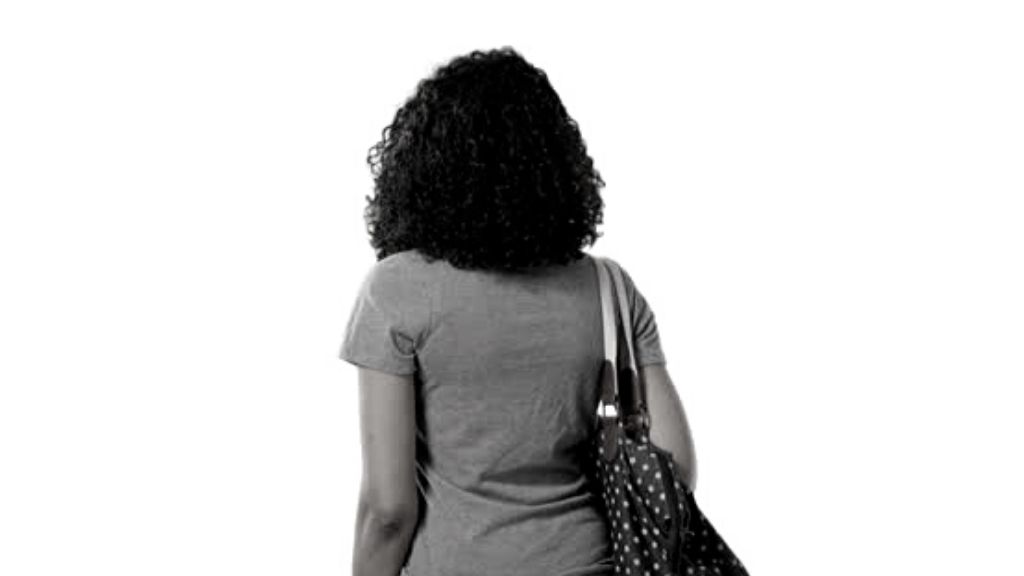 The author of this piece has requested to remain anonymous

Cayman’s inner dialogue on race is profoundly unique. We used to have a race and class-consciousness, then it transcended to class and now it’s a mix (and includes culture) but it’s still very different than in other countries.

As a child growing up in Cayman, race meant very little to me personally. I had first cousins ranging from blonde and "fair-skinned" to very dark and "kinky-haired," with me falling probably in the middle of the darker side. My family, church, and school were all mixed race.

I didn't see race as having any importance until I went to college in the US and people kept trying to define me by the colour of my skin. I thought that my limited racial identification was an incredible gift in my Cayman heritage, but listening to others these days, I am left wondering if my family may have been unique.

It's not to say that we didn't hear comments about "good hair" (which I apparently did NOT have) or "n___itis" (which I had NO idea at the time was a pejorative term attributed to race).

My parents' and grandparents would have experienced race and class prejudice and kids today face a whole lot more prejudice than I ever did. I do think I've faced prejudice as a female professional in Cayman and as a Caymanian, but not overwhelmingly often.

I still see someone's skin colour as a part of their overall description (eg tall or short) but I do understand that others see it differently.

But I digress… Back to college… When I was at school in the US, an African American student in the gospel choir challenged me about why I wasn't joining black societies and why I had white friends (as well as black, Asian, Hispanic, but that didn't concern her).

For why should I choose a categorical allegiance with one cousin or aunt or friend or role model over another on the basis of something as unimportant as skin colour??? She might as well have to asked me to identify myself based on innie vs outie belly buttons! It seemed that random and ridiculous to me.

Ultimately, the black gospel choir merged with the mainly white/ Hispanic/ international/ interdenominational Christian fellowship group that I did join— the only group I joined. It was a foretaste of heaven, I think, or a reflection of church back home. Or how Caymanian churches used to be anyway!

The gospel choir - of which the girl who challenged me was a part - invited a white southern boy with no rhythm and who totally threw off the "sway/clap" plan to join them for performances because they all loved Jesus and grew to love each other. Yes, he stood out for all sorts of reasons and they faced challenges over it, but they didn't care anymore. And we visited each others’ churches - even if we couldn't understand the language - and helped each other in the journey.

But I still had to mark my race on hundreds of documents, got followed in a store where my white friend did not, got challenged by a black professor for embracing a "white" religion, ended up being the only person of colour in a grad class, had to speak to a white professor about his tendency to use African Americans for all of his negative examples (which he corrected once he realized it), and even began to understand my friend's emotional challenge to me better when I saw Amistad.

But none of these negative experiences happened in Cayman!

The United States helped me understand why race matters to many people and made me disdain the term "n___tis" even more once I truly understood where it had originated.

But I am still a person in a family of multiple shades who does not consider the race of any individual unless I am consciously reminded to do so.

This is the first of a series on race in Cayman