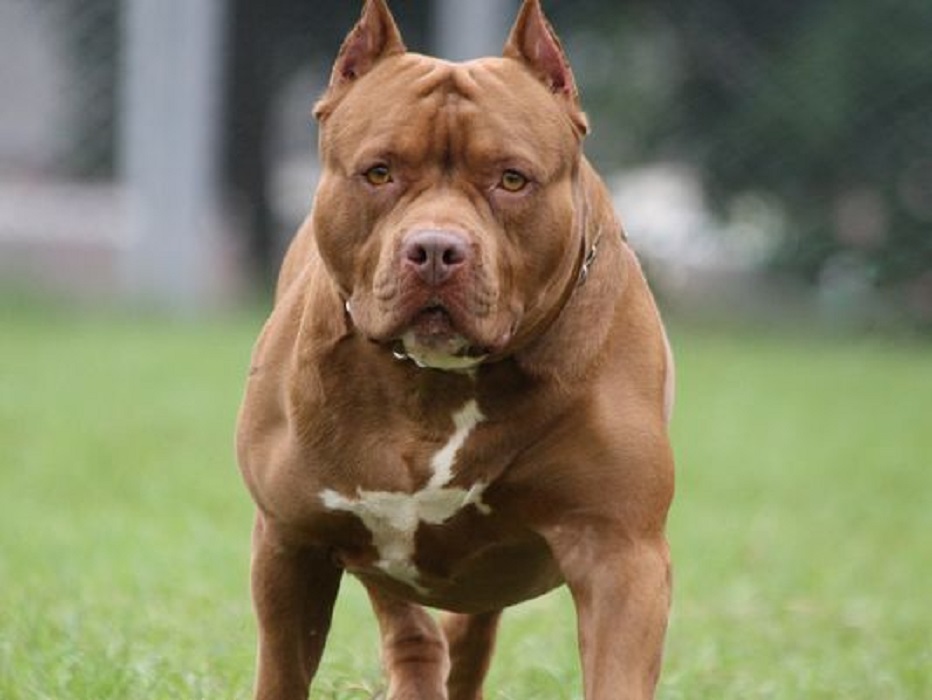 A dog was shot early Wednesday morning as Joint Task Force officers (RCIPS & Customs) executed a search warrant at an address in the Bodden Road area of George Town.

Reports from the Royal Cayman Islands Police Service (RCIPS), are that while executing the warrant, a pit bull aggressively ran towards one of the officers as if to attack.

As it approached, the officer shot the dog once, wounding it. A veterinary doctor was immediately contacted to attend the location.

The dog was taken by the doctor for medical treatment, but later had to be put down.

During the search, a loaded handgun and two spear guns were recovered at the residence.

A man and woman at the location were taken into custody; the woman has been bailed, and the man, age 54 of George Town, remains in custody on suspicion of possession of an unlicensed firearm.

The matter has been referred to the office of the Ombudsman.