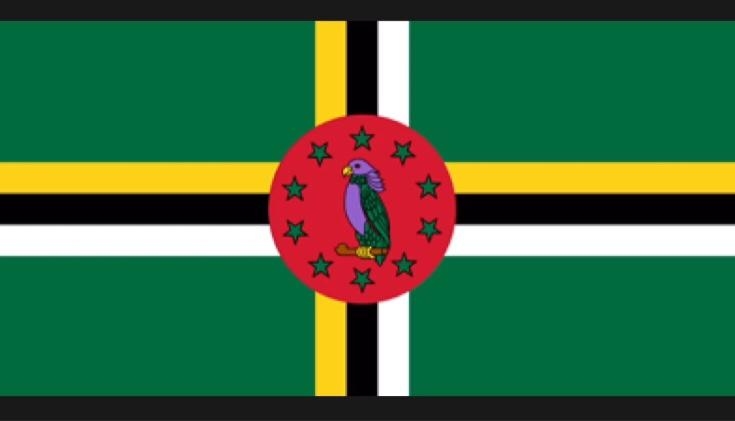 Dominicans are being encouraged to join their government in its efforts to combat climate change.

The reforestation project was first launched by his predecessor, Joseph Isaac in 2018. The aim of the project was to have one million trees planted by the end of 2019.With the end of the year now looming, Minister Frederick said “We are encouraging every Dominican to join in the movement to plant trees at your homes, at your schools, close to your places of worship, your workplace and within your communities.”

Speaking at the official reopening of Peebles Park in Roseau, he said the United Nations Environment Programme has pledged its support for the ongoing initiative.

The Ministry of the Environment has also installed over sixty planters in the Roseau/Portsmouth area as part of the national reforestation and beautification project.

“We are very happy for the patience of the public while the park was closed. There are still some things that are ongoing such as the construction of the lovely park benches but we are just very happy to have the general public back in the Peebles Park,” she said.

The park is a historical site and an area of great significance for the people of Dominica. PS Prevost said the government plans to improve a number of green spaces around the island.

Meanwhile, Minister Frederick has announced plans to reduce the use of plastic bags in 2020. His ministry has partnered with major supermarkets in Roseau to distribute free reusable bags to customers in the New Year. He said it is the government’s intention to ensure that every Dominican owns a reusable bag, to reduce the impact of plastics on the environment.

Barbados PM says decisions must be made to halt climate change