Here's all the events for Remembrance Sunday & the Public Holiday 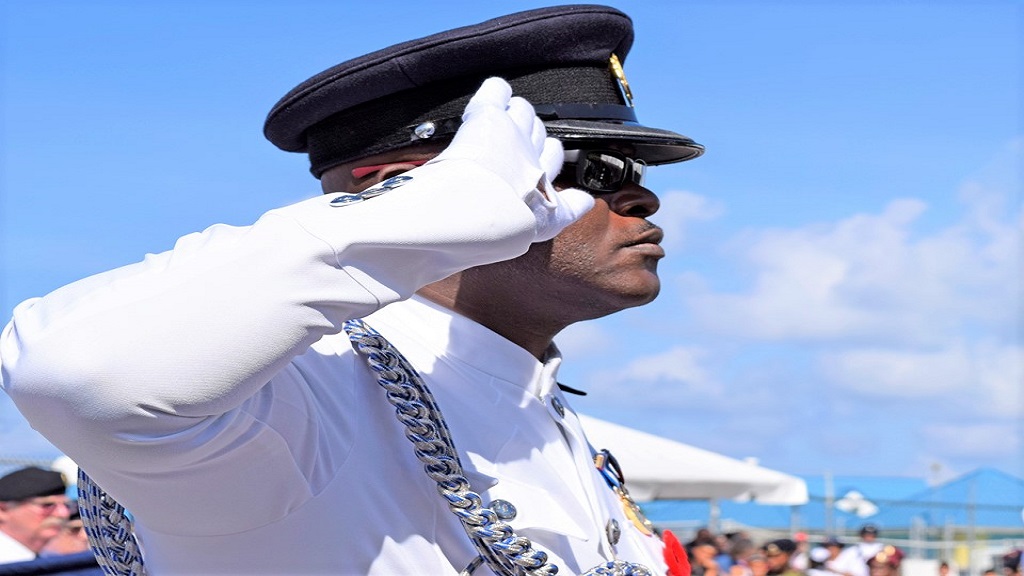 This public holiday weekend, the Cayman Islands will again join nations around the globe in celebrating Remembrance Sunday - the annual tribute to veterans who defended their countries during times of war.

Local ceremonies, centred on the theme “Lest We Forget”, will take place Sunday on Grand Cayman and Cayman Brac and are open to the public.

The event in Grand Cayman will be held at the Cenotaph outside Elmslie Memorial United Church in George Town. The Cayman Brac ceremony will run simultaneously and will take place in front of the War Memorial Cenotaph (Administration Lawn) in Stake Bay.

The events start precisely at 10.45 am and attendees and participants are asked to be assembled and seated by 10.30 am.

Some activities planned include the opening parade led by the Royal Cayman Islands Police Services Band, followed by contingents from the Royal Cayman Islands Police Services, the Fire Service, Her Majesty’s Prison Service, Girls’ Brigade, the Scouts, Cadet Corps, the Seventh Day Pathfinders, the Lions Club of Grand Cayman, and the Lions Club of Tropical Gardens.

The Cayman Islands Protocol Office also invites members of the public to join the veteran community around the world in a moment of silence on Monday, November 11  at 11 am.

“It is an incredibly moving moment every year, at the eleventh hour of the eleventh day of the eleventh month; we stop wherever we are, to stand in silence to honour all who have fallen. This weekend together, we honour Cayman’s local veteran heroes who have sacrificed so much to preserve our way of life as well as those who lost their lives at sea. I look forward to another year of outstanding attendance,” said Cabinet Secretary, Samuel Rose.

Individuals or religious organisations who wish to pay their respects by laying wreaths at the Cenotaph or the Seaman’s Memorial should contact Chief of Protocol, Meloney Syms on 244-3612 or email protocol@gov.ky by Wednesday, November 6.

“Everyone attending the ceremony is encouraged to wear a poppy with pride. Poppies are symbolic of those who have served and those who have paid the ultimate sacrifice. They can be obtained from various locations across the three islands, from local veterans or at the lobby of the Government Administration Building,” said Ms Syms, Chief of Protocol.

Donations are discretionary and funds are used to assist veterans or their widows to ensure that they receive the help they need to live with comfort, dignity and appreciation.

For more information on Remembrance Sunday Parade and Ceremony, please contact the Protocol Office at 244-3612 or email protocol@gov.ky.