Driver flees after pushing car into fence near Butterfield Roundabout 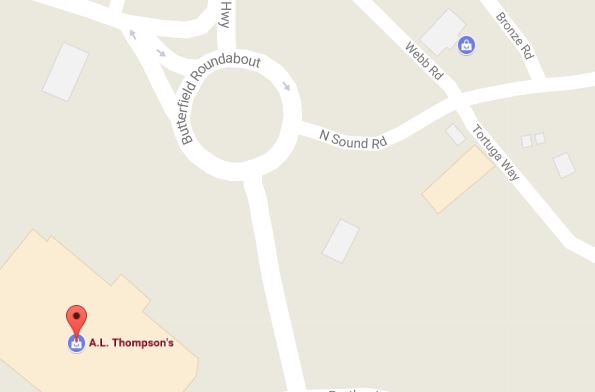 The Royal Cayman Islands Police Service (RCIPS) are looking for the driver of a silver sedan who fled the scene of an accident at the Butterfield Roundabout on Wednesday night.

Reports are that just before 11:00 pm, police were dispatched to a collision scene, in which a red Ford explorer had collided with AL Thompson’s fence.

The police further reported that the red Ford Explorer contained one female occupant, when they arrived at the location.

However, it is understood that a second vehicle, described as a silver Honda sedan, is said to have, collided with the front of the red Ford truck; which had caused the driver of the truck to lose control and crash into the fence.

It is reported that the driver of the silver Honda sedan vehicle did not stop .

The collision is under police investigation, and anyone with information is encouraged to call the George Town Police Station.

VIDEO: Sarri admits Juve job could be his last