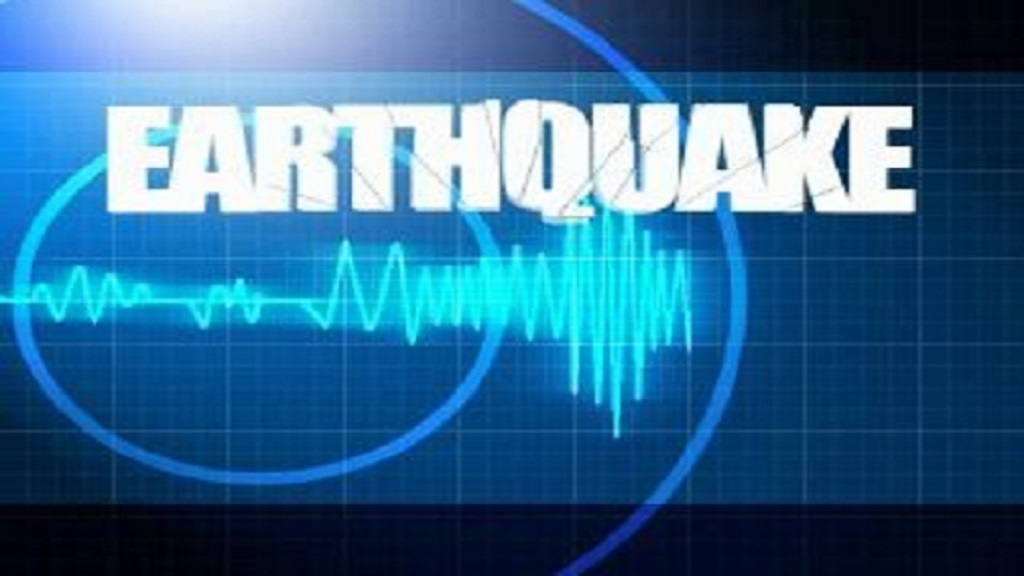 Jamaica was rattled by a major 4.5 earthquake which was reportedly felt across the island at about 7.30 on Wednesday morning.

Twitter exploded with memes and comments a few minutes after, with thousands of reports of the tremor.

Checks with the Earthquake Unit of the University of the West Indies (UWI) confirmed the earthquake.

"We're currently measuring the strength of the earthquake. We will have more information later," Raymond Stewart, an analyst at the unit, told Loop News.

It was the third aftershock to rattle parts of the island following January's huge 7.7 quake that was felt far beyond the country's shores.

One person tweeted that: "It’s 7.30 am and an #earthquake just woke me out my sleep flushed face. Anyone else felt that??"

Other Jamaicans reacted by posting notes on Twitter about where they were when the earthquake occurred.

“Earthquake 7.28 am... Kingston, Jamaica. Did you feel it? I did in Liguanea, Two rumbling shakes,” said Susan Goffe.

One user said he was in Old Harbour and felt his house shaking to the point where a photo fell off the wall.

Earthquake felt in sections of the island on Sunday

Earthquake rattles millions in the US amid coronavirus threat