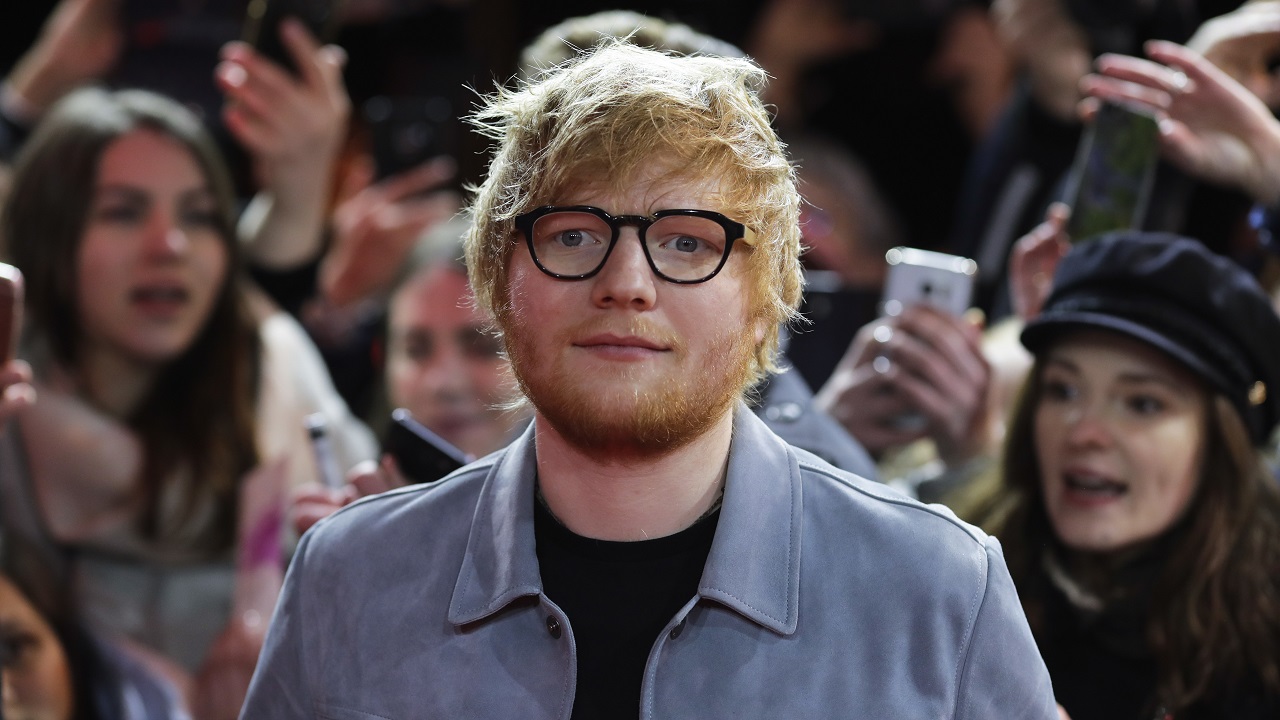 Ed Sheeran has been named the world’s best-selling recording artist in 2017 by a global music industry group.

The International Federation of the Phonographic Industry said the British singer-songwriter’s Divide was the top album seller globally and his smash track Shape of You was 2017’s best-selling single.

It’s the first time that the top-selling album and single of the year have come from the same artist, the IFPI said.

The group’s chief executive, Frances Moore, said Sheeran’s success was “testament to his ability to write and perform songs that connect with a truly global fan-base”.

The singer is the fifth recipient of the award, which is measured by sales in both digital and physical formats. Previous winners include Drake (2016), Adele (2015), Taylor Swift (2014) and One Direction (2013).

The award caps an event-filled year for Sheeran, who got engaged to his girlfriend Cherry Seaborn just before new year and then took home two Grammys in January.

Earlier this month UK media went wild with speculation that the pair had secretly married after Sheeran was spotted wearing what looked like a wedding band, but the singer later revealed it was an engagement ring.