Ederson ruled out of Man City's clash at Liverpool 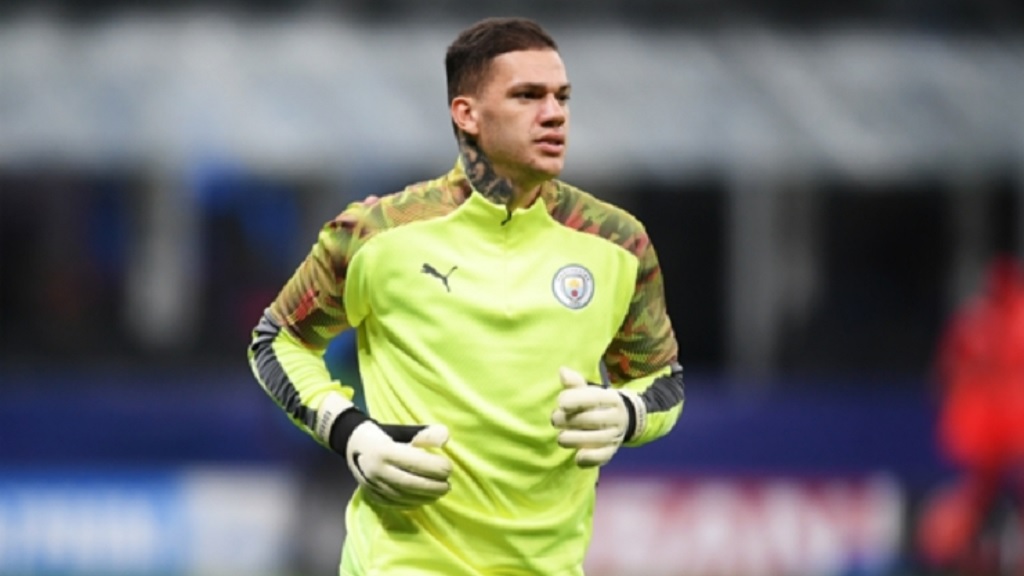 Ederson has been ruled out of Manchester City's blockbuster top-of-the-table clash with Liverpool at Anfield on Sunday.

Ederson was taken off at half-time of City's chaotic 1-1 Champions League draw with Atalanta on Wednesday at San Siro with a "muscular problem".

Head coach Pep Guardiola confirmed at a media conference on Friday Ederson is not fit to play but is confident Bravo can fill the sizeable void.

"Sunday he cannot play. We have another top keeper. Claudio Bravo can do it too, we won the Carabao Cup and FA Cup thanks to Claudio. He has a lot of experience with Chile. I have no doubts."

Bravo endured a difficult first campaign at the Etihad Stadium after signing from Barcelona ahead of the 2016-17 campaign and was replaced by Ederson, who has been a mainstay since joining in June 2017.

The Chilean goalkeeper has not played in a top-flight fixture since May 2018, but Guardiola re-emphasised his support for the veteran.

"Why shouldn't I be confident in my players? I would not like to be a player if my manager doubts me," he added. "I see him every day in training and how good a goalkeeper he is, we're not going to lose because of Claudio.

"The red card at Atalanta is because we lost the ball in a dangerous position. He won the Copa America, respect that guy, he's an incredible goalkeeper.

"The first season when it was a struggle in a new league is because the team was not at a top level – all the problems were not Claudio.

"It's easy to point the finger. It's the same with Edi, sometimes he makes a good save, sometimes not, why not have confidence?

"All the players in our squad is because we have incredible confidence in them even if they don't play regularly."

Liverpool to use 2 squads for League Cup, Club World Cup