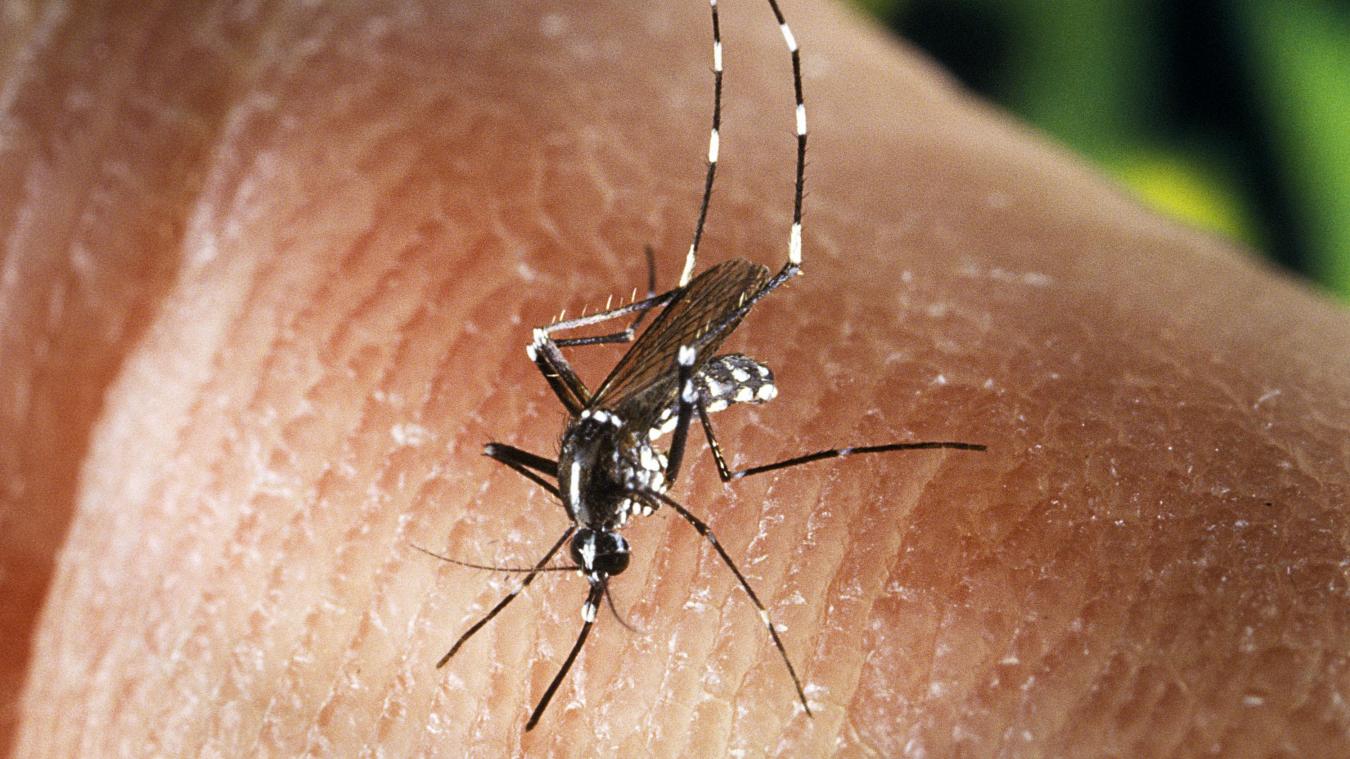 Eight new cases of dengue have been confirmed in the Cayman Islands since November 8.

Of these eight new cases, three patients had travelled to a country with year-round transmission of dengue, while five had no travel history, which suggests that they got dengue within the Cayman Islands, the Caribbean Public Health Agency (CARPHA) has revealed.

Since the start of the year, the Cayman Islands has sent a total of 139 samples to CARPHA to be investigated for dengue.

Of that number, 33 persons were admitted to the Cayman Islands Hospital and Health City, showing clinical symptoms that might potentially be dengue.

For more information, contact the Public Health Department on 244-2648.