Epsilon upgraded to CAT 2; could become a major hurricane today 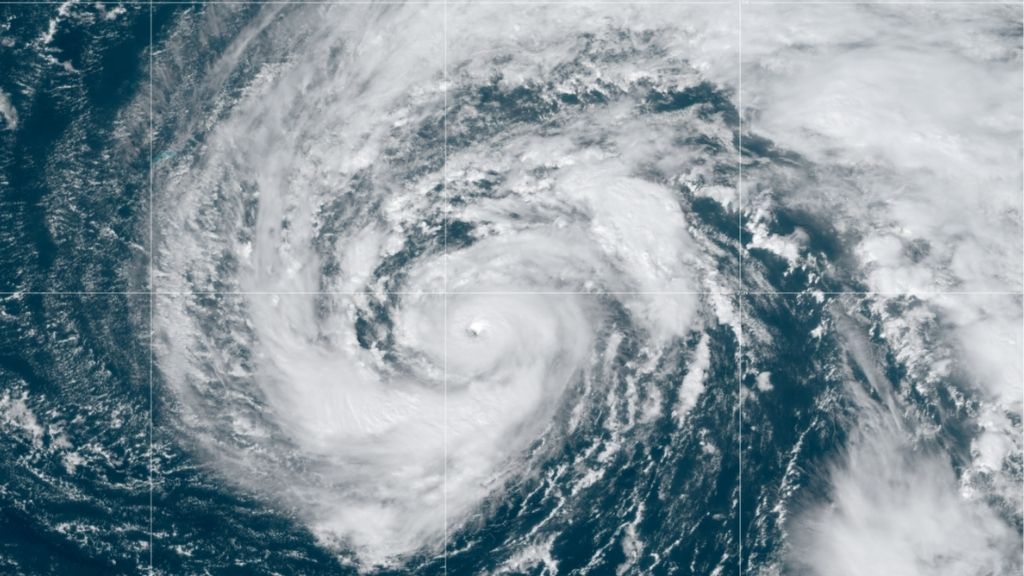 The National Hurricane Center advises that Hurricane Epsilon has continued to strengthen with maximum winds of 110 mph, with higher gusts, which places it at a category two on the Saffir-Simpson Hurricane Wind Scale.

Advisory 11 from the NHC which came around 12:45pm has advised that the hurricane is continuing to strengthen and could become a major hurricane later today.

At 2pm EST the eye of Hurricane Epsilon was located near latitude 29.4 North, longitude 59.7 West.

Some additional strengthening is possible this afternoon, followed by little change in strength or gradual weakening into the weekend.

Large swells generated by Epsilon are affecting Bermuda, the Bahamas, the Greater Antilles, and the Leeward Islands, and are expected to reach portions of the east coast of the United States and Atlantic Canada during the next couple of days. These swells are likely to cause life-threatening surf and rip current conditions. Please consult products from your local weather office.

1:30 PM AST Update: Hurricane Hunter aircraft finds that Epsilon has continued to strengthen. Epsilon has maximum winds of 110 mph, category two on the Saffir-Simpson Hurricane Wind Scale. A Special advisory will be issued by 2 PM AST to update the forecast. pic.twitter.com/tfBukaTY7K