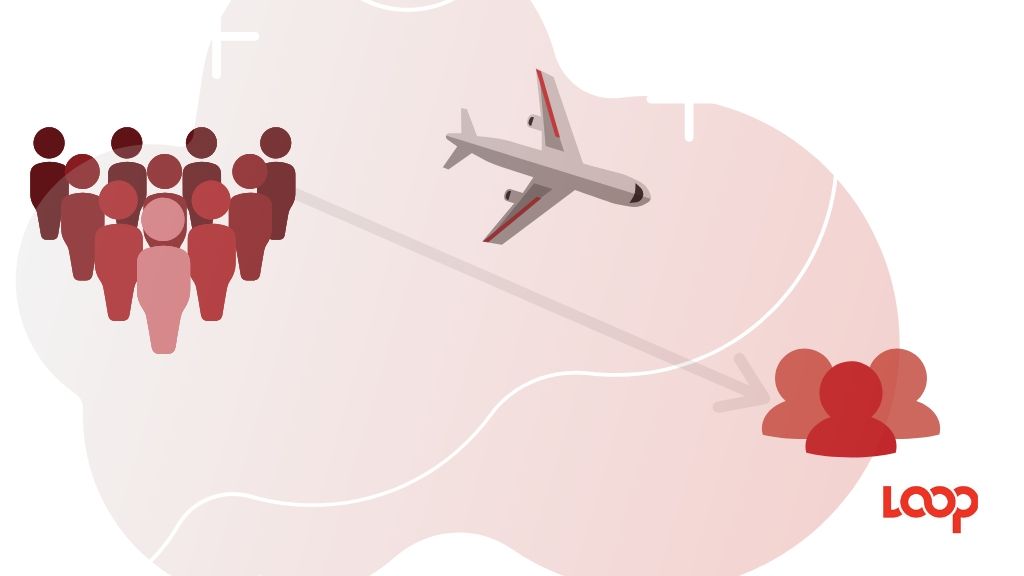 If projections from the Cayman Islands Chamber of Commerce are accurate, a two-month lockdown would result in a population reduction by an excess of 5,000, due to the loss of jobs by work permit holders. Not included in that figure are the resident-family members of those foreign nationals who are expected to lose their jobs as a result of the pandemic.

Flights left to Costa Rica and Honduras today. A Miami flight will depart on May 15 and another will depart to the Dominican Republic on May 17. Future evacuation flights are being planned to other countries, which will result in ongoing adjustments to these figures.

The current population of the Cayman Islands is 65,606 as of Friday, May 8, 2020, based on the latest United Nations estimates.

Cayman ranked as having one of the largest population shifts globally

Borders are closed till earliest Sept 1; here's how you can get out

FIFA: Use common sense on protests over George Floyd death