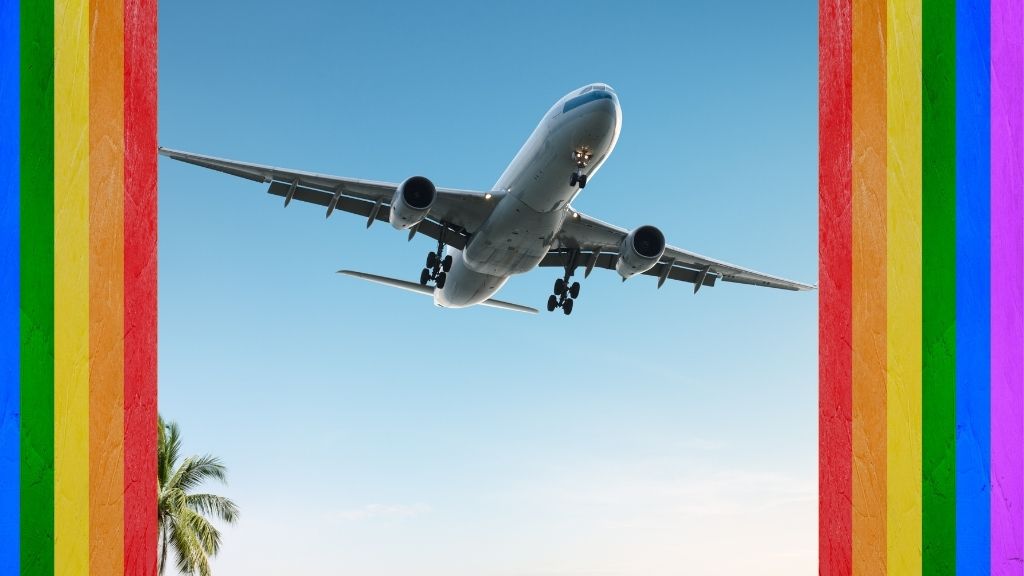 September 1 was International Day Against Homophobia, Transphobia and Biphobia. The United Nations Secretary-General Antonio Guterres, in his message to commemorate the day, emphasized the need for countries to protect their LGBTQIA+ communities.

Countries that do not protect all of their people do not simply hurt those people — they hurt their economies. One way in which this can occur is via tourism.

There is more to tourism than just visiting another destination. Destination image has become a popular area of investigation among tourism researchers as it has been found to influence destination choice, satisfaction, and post-purchase behaviour. One aspect of the impact of image on destination choice is that consumers want brands/ tourist destinations to take a moral stand on issues of equality and bigotry.

Human rights is no longer just a domestic issue.

A 2020 Nordic tourism survey found that a destination's track record on equality and human rights affected 35 per cent of travelers' decisions to visit that destination.

But don't take their word for it.

Here is a letter to Loop Cayman from a frequent traveler to the Cayman Islands, in reference to the responses of many individuals to the passing of the Civil Partnership law:

Due to quarantine, I have had some more time to read comments on social media over the past few months.

I fell in love with Grand Cayman in 2012 and have been back every year since (sometimes more than once). It has always been my favorite island, and I used to tell everyone I knew that they needed to go there for a visit.

We were supposed to be back in October, but are moving our vacation to next year due to COVID. Unfortunately, after seeing a much different side to the island over the last few months through news stories and social media, we decided to change our destination to Aruba.

I don’t think everyone needs to have the same views or beliefs, but the utter lack of respect towards other human beings created by God that I have seen reiterated numerous times has changed my entire view of the destination. I’m not sure why some are so bothered by the way another person lives their life that they feel the need to publicly call them derogatory names and post vulgar things about their sexual orientation.

I guess I will never understand the hate towards others, but we have enough of that in the U.S. and when I vacation, I’d like to visit a place that is welcoming for ALL.

I hope people don’t really have as much hate in their hearts as what comes across on social media.