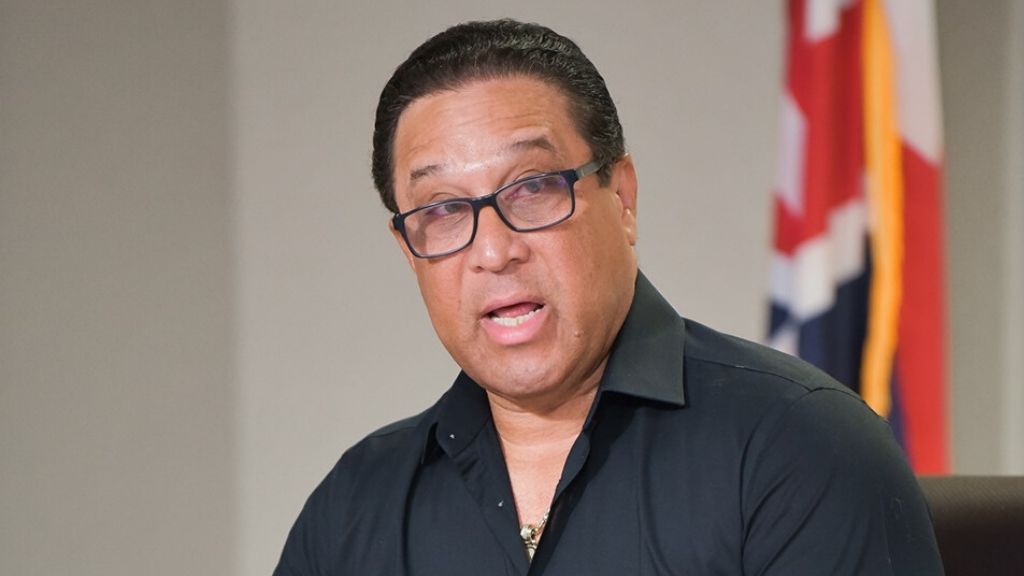 A decision has been made in the Court of Appeal with regards to Government's appeal of the Grand Court's February ruling that the Cruise Port Referendum could not go forward under the framework of what was deemed an unconstitutional Referendum Law.

The ruling which was handed down at 10.30 am today ruled in favour of the appeal.

Premier, Alden McLaughlin has come under some criticism for proceeding with the appeal during the pandemic, when tensions were at a heightened state from a public health standpoint.

In an exclusive interview with Loop, Mr McLaughlin has indicated that his decision to go forward with the appeal at this time was not in an effort to save the port project, but as a matter of principle-- judges should not have the right to overturn policies that have been made by elected officials as they see fit-- what he has previously referred to as 'judicial activism on steroids.'

His exact words were as follows:

I have never been a populist leader, nor am I a politician in the generally understood sense. I have always striven to do what I believe is in the best interest of my country and people, even when I know it is going to lose me political capital.  Public support is an inconstant lover-- you're hero today, villain, tomorrow. So insofar as is possible given the vagaries of politics, I try always to do what I believe is right and not worry too much whether it is popular.

Although I believe with all my core that Cayman will come to curse the day and damn the hour that the cruise and cargo port project was scuppered,  that is not the reason for proceeding with the appeal. Were it so, I would not have appealed.

What is actually at stake is the right of the democratically elected Legislative Assembly to decide what legislation should be made and the content of those laws.  We are appealing against the judgment of a temporary British judge who we believe has usurped the function and role of the LA and arrogated to himself an authority to which he is not entitled.  As I said in [a previous] press conference, an example of judicial activism on steroids.

If the judge, Tim Owen, is correct,  then the role and authority of the legislature is greatly diminished, not just with respect to the Referendum Law at issue,  but generally. For this reason, the appeal must proceed and we must prevail.  If not I shudder at the implications for my country when foreign judges are able to dictate public policy.

Premier says Caymanians & Perm Residents are the priority at this time

Cruise referendum appeal will take place virtually in May