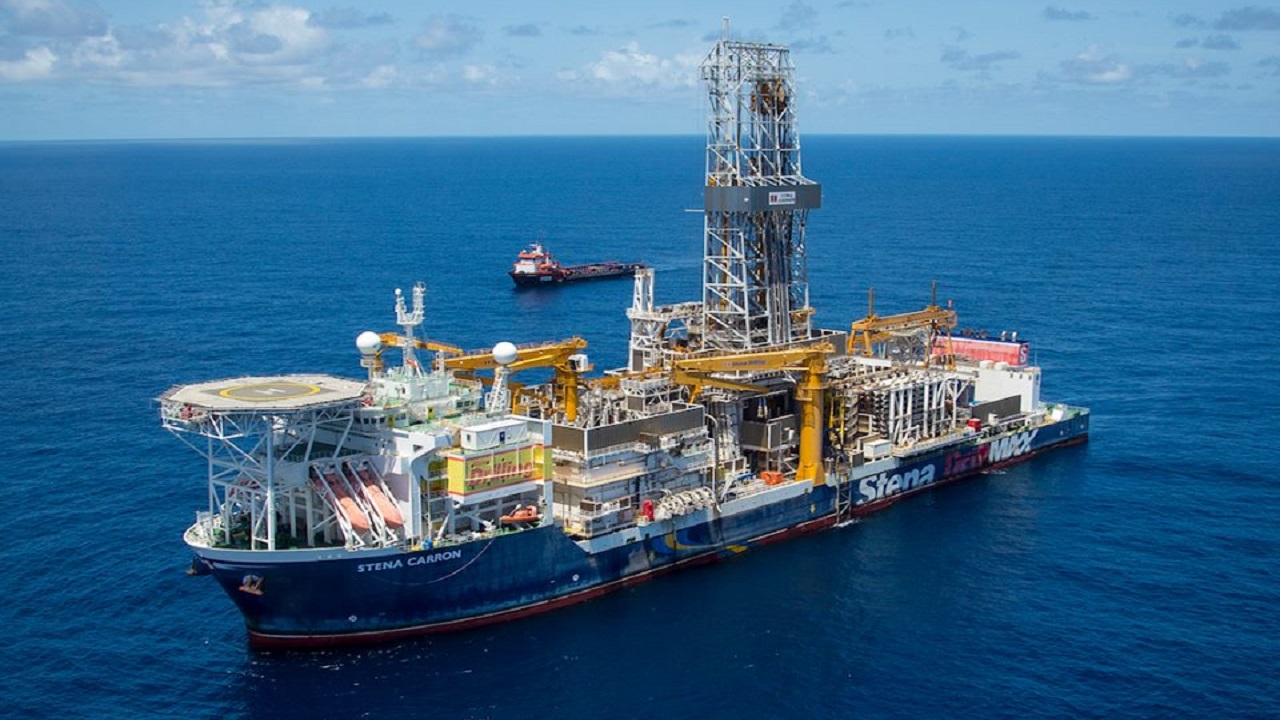 ExxonMobil today announced its 16 discovery in the Stabroek Block, located off the Guyanese coastline.

The Texas-based company announced that it encountered 29 meters of high-quality oil-bearing sandstone at the Uaru well.

Uaru, drilled in 1,933 meters of water, is located approximately16 kilometres northeast of the Liza field, which began producing oil in December 2019.

The company said: "Production from the Liza Phase 1 development is currently ramping up and will produce up to 120,000 barrels of oil per day in the coming months, utilizing the Liza Destiny floating production storage and offloading vessel (FPSO).”

“The Liza Unity FPSO, which will be employed for the second phase of Liza development and will have a production capacity of 220,000 barrels of oil per day, is under construction and expected to start production by mid-2022.”

“Pending government approvals and project sanctioning of a third development, production from the Payara field north of the Liza discoveries could start as early as 2023, reaching an estimated 220,000 barrels of oil per day.”

These developments bring Exxon’s estimated recoverable resource base in Guyana to more than 8 billion oil-equivalent barrels.

Four drillships continue to explore the Guyanese coast and the company will deploy another vessel later this year.

Guyana Opposition Leader:"The oil belongs to the people of Guyana"

Oil price jumps on fear of Iranian retaliation against US