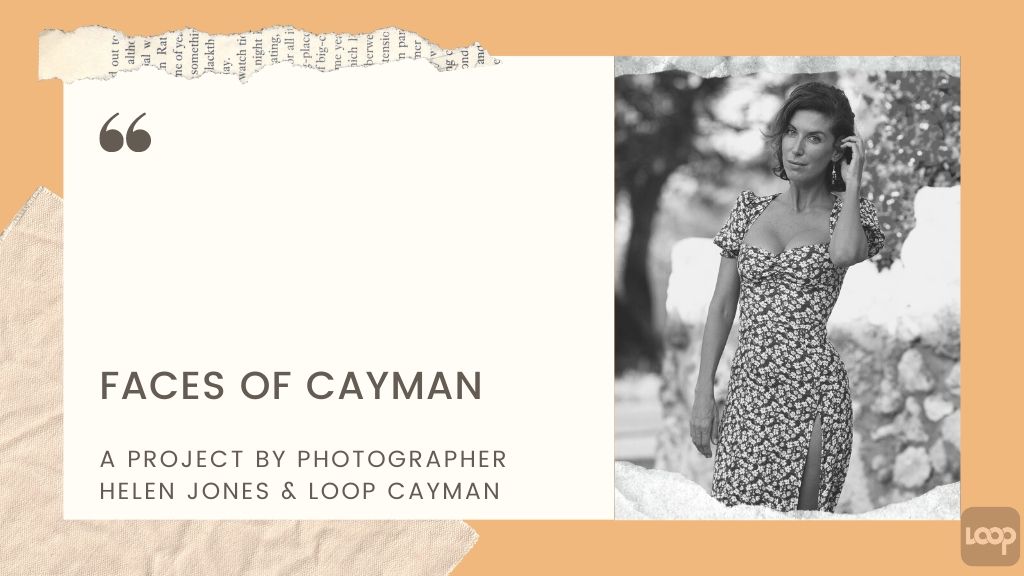 Stephanie, who has a Portuguese father has spent her life among a variety of cultures, having also lived in New Zealand, Australia and New Caledonia, in the South Pacific.

“I am a citizen of the earth,” she says.

When Stephanie turned 25, she became a flight attendant. “This was one of my dreams as a little girl,” she says. “I will always remember my very first flight. It was to the Caribbean and it was truly love at first sight! I knew I was made for island life.”

Stephanie regards the opportunity to have travelled around the world as a gift. She says that it has provided her with open-mindedness and new perspectives on life.

Stephanie would later become a personal stylist, which she loved, because of the opportunity to empower men and women with self-confidence. This would later take her into the realm of human psychology. She trained and began her own practice as a consultant in which she guided people to connect with their introspective journeys.

Stephanie is a strong believer that we should never take anything personally, as the way we are treated by others is simply a projection of their relationship with themselves. She believes that this is the way to convert hate into love.

“By healing ourselves, we can heal the world,” she says. 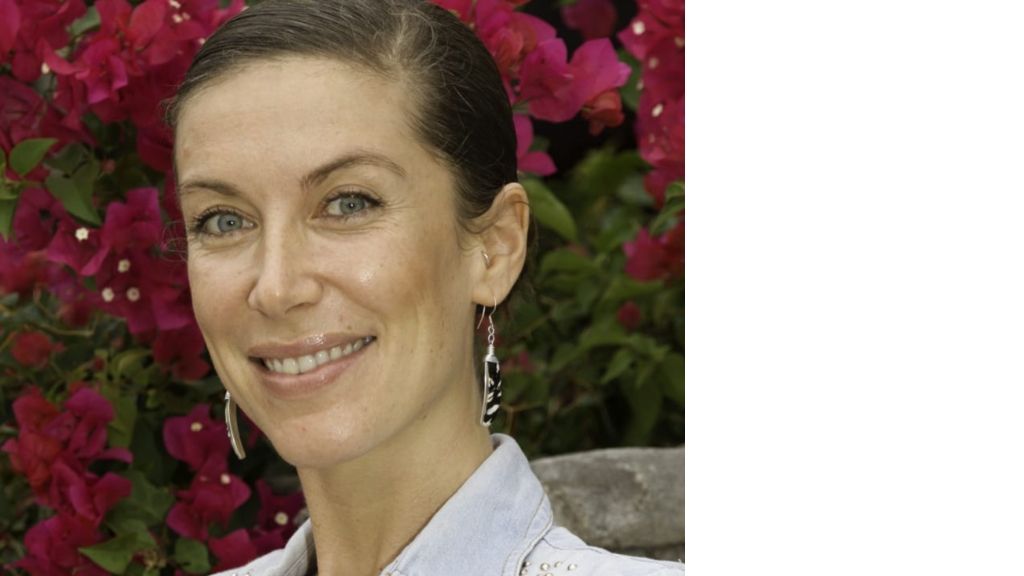 When asked what she loves most about Cayman, Stephanie begins to giggle.

“I’ve never seen so many chickens or baby chicks,” she laughs. “The sound that those creatures makes is special and I will always associate it with Cayman. But don’t you worry about those chickens— I’m a vegan!”

Stephanie also enjoys giving back to the community and has been involved with the Pink Ladies.

“I also love the people,” she says.

Stephanie will always remember how she spent the pandemic in Cayman, because while others were waiting for lockdown to come into effect, she was planning to get married. Stephanie got married on March 21, the day before the borders closed. “I waited all of my life for the right man!” she gushes.

Stephanie believes in the power of gratitude and makes sure to thank God every day.

“Every morning I wake up and do my sun salutation, thanking God for the gift of life, for being on this island and for the valuable lessons that I can learn from being in these challenging times,” she says.

Stephanie Dos Santos Stone is like a warm gust of positive energy.