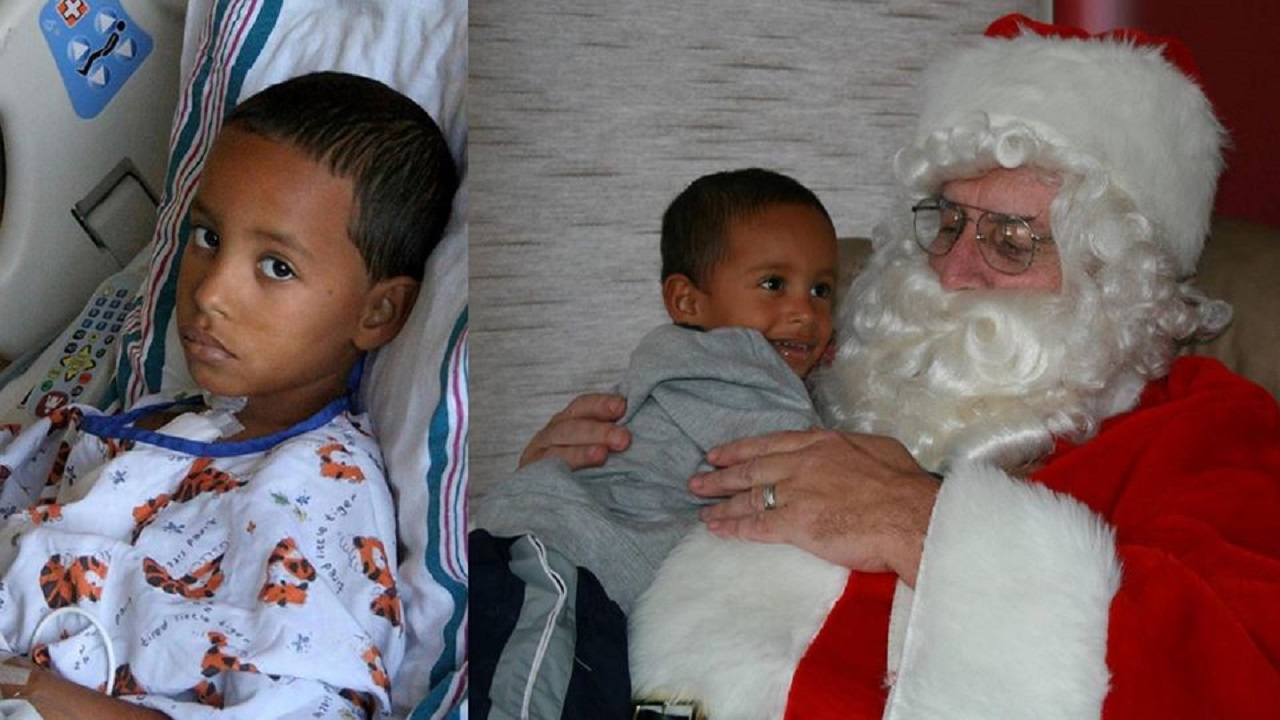 Andy Herrera, who is admitted at Health City Cayman, has spent the 103 days since his last surgery in September attached to a bypass machine.

The family of a 13-year-old Health City patient is desperately trying to fly him out of the Cayman Islands to Florida for a heart transplant.

Herrera, who is admitted at Health City Cayman, has spent the 103 days since his last surgery in September attached to a bypass machine. The machine helps the heart function after an operation.

Doctors at the University of Florida Congenital Heart Center in Gainesville, Florida have agreed to perform a transplant. But Herrera's family cannot afford the US$1.3 million to take him from Cayman to get the surgery done.

Herrera’s family is now calling on New Yorkers and other generous persons to provide assistance.

Herrera has remained in good spirits while waiting for his transplant, making jokes and playing games on his tablet computer, according to Gisela Bolivar, who met the boy in August while working as an interpreter at Health City Hospital.

Born in the Dominican Republic with congenital heart disease, Andy Herrera has already survived four surgeries, including one at Columbia University Medical Center in 2011, The New York City Patch reported.

He had his first surgery just after he was born and went to the US for the first time in 2007, when he had his first heart valve replacement in New York.