Skip to main content
Breaking News |
Driving in 2020: The best trucks for your lifestyle
Tropical Storm Kyle forms as Josephine heads for Bermuda
Governor releases letter from the UK re: Domestic Partnership Bill
Cayman Airways adds flights to Honduras, Jamaica & Miami
Annual Healthcare Conference to focus on life around a pandemic
Studies find that Filipinos are pessimistic about the pandemic
Resilience Cayman is providing food vouchers for those in need
R3 Foundation provides support for food relief in Cayman
Cayman's COVID-19 Results: August 14 2020
Loop Haiti honoured for its awareness-raising work on COVID-19 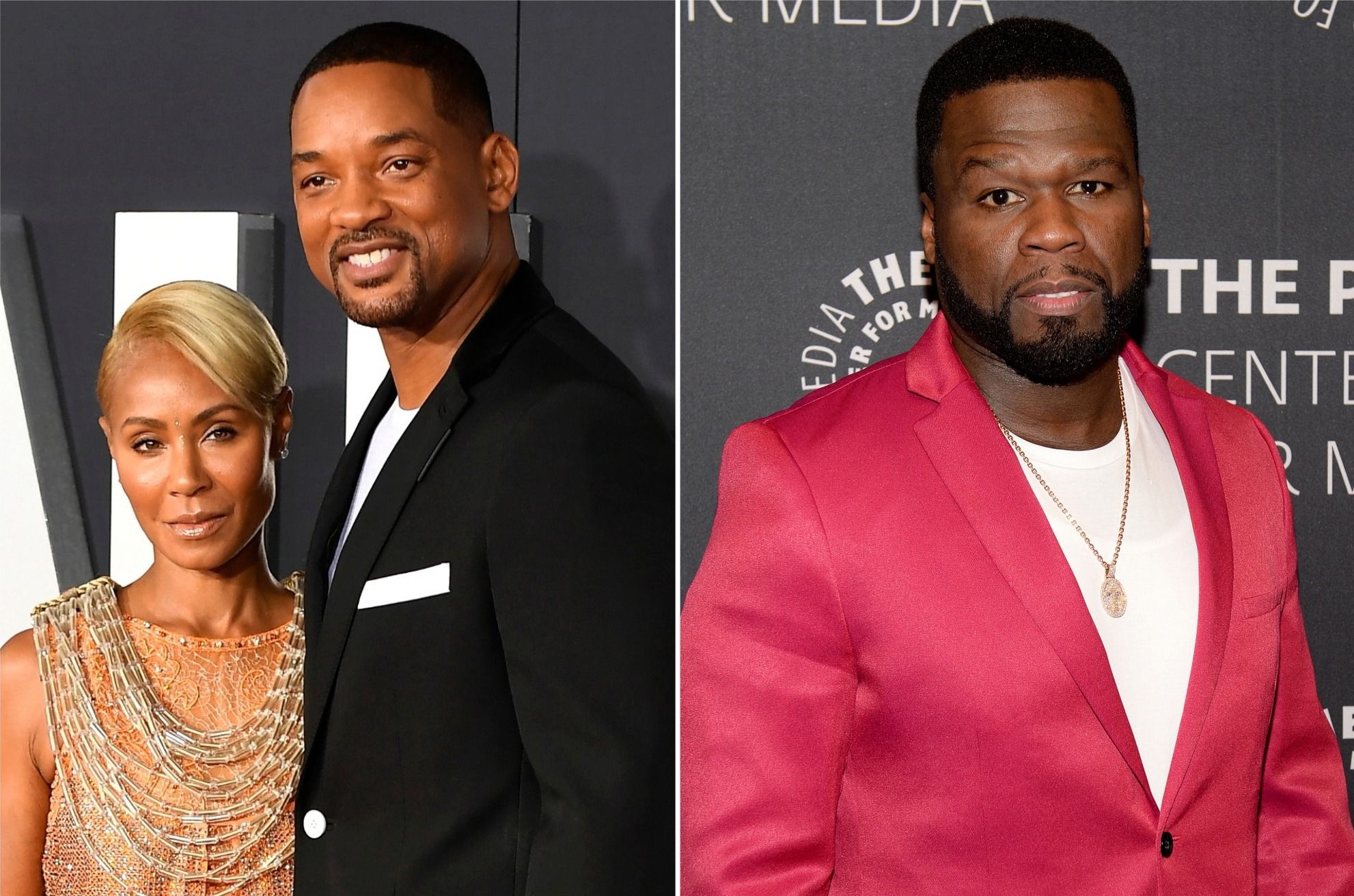 50 Cent has supposedly shared a screenshot of a conversation between himself and Will Smith to Instagram showing Will cussing him for doggedly asking inappropriate questions about the recent The Red Table Talk.

However, in the caption and convo, 50 Cent, real name Curtis James Jackson III asks '🤷🏽‍♂️what i do ?'

In the alleged chat 50 cent approaches Will under the guise of "checking in" on his well-being after the episode aired on Facebook, and then it seemed that 50 just wanted to be nosey.

50 cent: Yo Will you alright over there?

Will: Yes I'm cool, I appreciate your concern my brother.

50: But why she tell you that shit on a showfor [sic] everybody to see?

Will: We broke up so she did her and I did me.

50: Then she said only SHE can give permission for somebody to blow her back out.

One of the top comments came from Rapper Nelly. Receiving almost 20K likes, his comment said:

Some of Nelly's fans are sideeyeing his tweet asking if he's supporting 50's actions.

Female rapper Lil Mo commented with four laughing with tears emojis and people came at her fast, asking who is she to be laughing.

Meanwhile, many fans are not taking the fact that 50 showed what should have been a private conversation publicly.

After the three blue tick profile comments, the most liked comments, receiving thousands of likes as well, all speak to loyalty, trust and confidentiality.

davidperry22 wrote: Your [sic] not a true brother for posting it for everyone to see

zach_willoughby: Wow people who used to make gangster rap posting private screenshots for clout. Only in 2020 I guess smh

glyn_thomas: Why do you have to post the private messages like that man!? Why are you involving on his private life

And besides saying that the post for publicity or to seek attention, some people described 50's actions as "childish".

giftyagu shared: "Seeing y T.I hates you so much, reaching out to him to do this? This is childish. Grow up!"

fasindi stated: "As childish as always. Never had the guts to even get married yourself."

But one of 50 Cent's fans came straight out and answered 50's question of 'What did I do?'. She said he was downright disrespectful and she believes he knows that too.

kimi_browneyez wrote: "50, I love u....but smh at this one... U do not need to post this sh*t for likes, followers etc... You know "blow her back out" was disrespectful ASF."

LeBron slams QB Brees over comments about kneeling during anthem