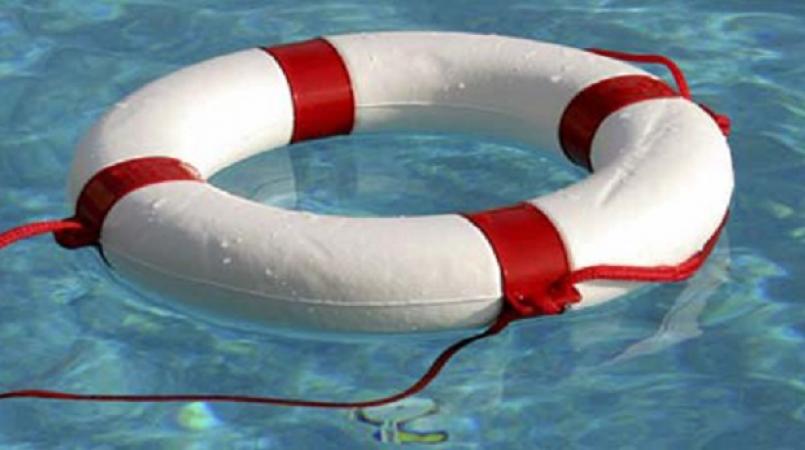 A 57-year-old Filipino national was pronounced dead when he arrived at hospital on Sunday following a swimming trip near Breakers in Bodden Town.

This is the third water-related death since the start of 2019.

Reports from the police are that at around 1:45PM on January 13, police and other emergency services were dispatched by 9-1-1 Communication Centre to a report of a water-related incident near Breakers.

A group of males were on two separate vessels, about 200 yards from shore.

One of the males encountered difficulties whilst swimming and was unable to get back onto the vessel.

He was assisted onto shore by the others.

Officers from the Joint Marine Unit located the vessel which had drifted ashore some distance from the incident.

CPR was performed on the man by uniform police and the Joint Marine Unit until EMS arrived.

The 57-year-old man who was a  resident of Bodden Town was attended to and transported to hospital by EMS, where he was pronounced dead.

The matter is under investigation by the police.

Missing child dies on arrival at hospital in George Town

US national dies on snorkeling trip off Seven Mile Beach

US national dies on snorkeling trip off Seven Mile Beach