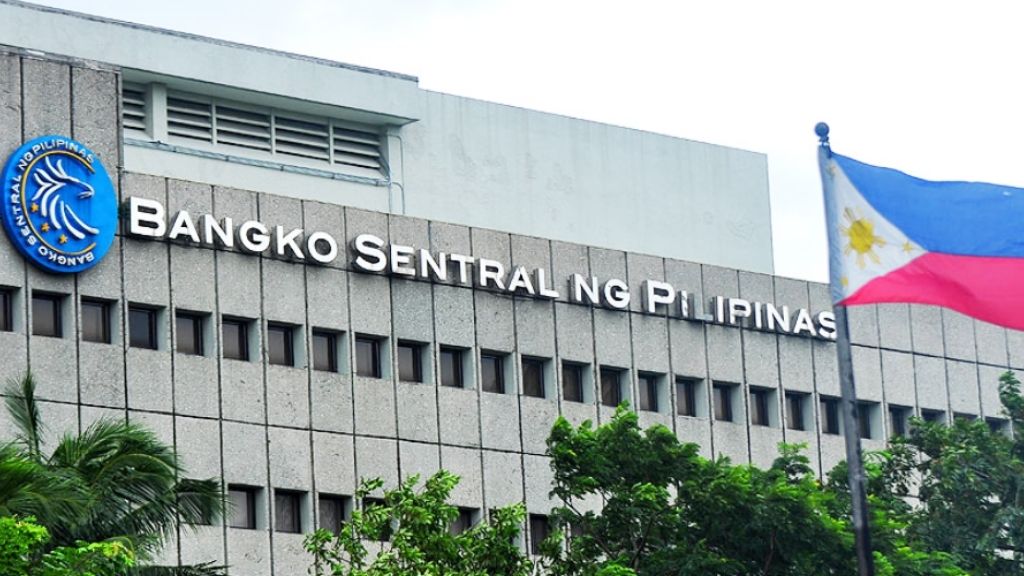 According to Bangko Sentral ng Pilipinas (BSP), the central bank of the Republic of the Philippines, there was a drop in remittance inflows to the Southeast Asian country from the Cayman Islands of 35.7 per cent between January and May 2020, as compared to the same period in 2019. This represents a drop of more than $3 million for the period.

Bermuda experienced a drop in outgoing remittances to the Philippines of 8.7 per cent during the same period.

In addition to the repatriation of just under 500 Filipinos from the Cayman Islands, on two seperate flights since the onset of the pandemic, many Filipino workers were unable to earn salaries during the shelter in place and lockdown periods and many others were displaced due to the closure of borders and sudden stop of the tourism sector. Further, with the closure of money remittance services between March and early May and with limited bank operations, and the alphabetised system of mobility restrictions, there were a multitude of factors that would have reduced the amount of outgoing remittances to the Philippines.

The Asian Development Bank reports that the Philippines will be among the hardest hit economies in Southeast Asia due to the decline in remittances this year. In a Policy Brief, the ADB said that remittances in the Philippines are expected to decline by 20.2 percent in a worst-case scenario, affecting 8.4 percent of households receiving remittances locally. Remittances declined by 19 per cent in May alone, as COVID-19 affected host countries and displaced thousands of Filipino overseas foreign workers.

In July, researchers at the Jica Ogata Sadako Research Institute for Peace and Development reported that remittances to the Philippines would contract by 23 percent to 32 percent in 2020 and cut household spending per capita by 2.2 to 3.3 percent.

As of the end of July, the Philippines Department of Foreign Affairs reported that more than 100,000 overseas foreign workers had been repatriated from labor-hosting countries around the world, as the pandemic impacted global businesses.

“For Southeast Asia, the Philippines is the most affected, with remittances falling over 20 percent; and others by over 15 percent. Remittances for most of the Pacific island economies are expected to fall by around 13 percent. In general, the magnitude of the impact on remittances by economy reflects the distribution of the decline in GDP observed in the host economies,” said the Asian Development Bank.