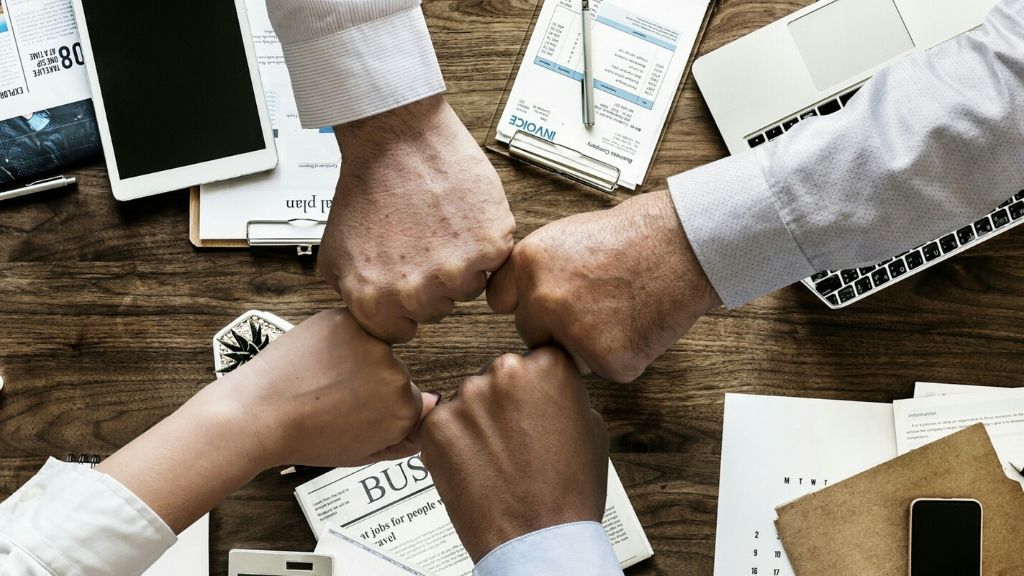 Cayman Finance fully supports actions being taken by the Cayman Islands Government to constructively engage with European Union officials with an aim to reverse an EU decision to include the jurisdiction on a list of non-cooperative jurisdictions for tax purposes.

“The Cayman Islands has had a track record of meeting evolving global standards and that is expected to continue,” said Cayman Finance CEO Jude Scott. “As an organisation, we stand ready to work with government, as it sees fit, as it cooperates with the EU to be removed from the list. We anticipate this decision will happen in the not too distant future.”

Mr Scott noted that the Cayman Islands Government recently introduced modernised legislation that enhanced the oversight of investment funds. This was in response to an evolution in global regulations, primarily driven by the European Union and other global standard setting bodies.

“Just as approximately 30 other jurisdictions were removed after a taking the necessary actions, we look forward to the same happening with regard to the Cayman Islands. In the meantime, clients can continue to expect the usual high professional standards from their Cayman service providers that they have always received,” Mr Scott added.

He noted that as a premier global tax neutral financial hub, Cayman has adopted at least as many global standards for transparency as any G20 country – and more, when agreements specific to International Financial Centres (IFCs) and UK Overseas Territories are included.

The jurisdiction proactively shares tax information with more than 100 other governments under the Organisation for Economic Cooperation and Development (OECD) Common Reporting Standard. This assists those countries in the collection of taxes, regardless of what their unique tax laws are.

Cayman was recently rated by the OECD as largely compliant (the second highest of a six-tier rating) with the international standard for transparency and exchange of information – the same rating given to G20 countries like the USA, UK, Canada, Australia and EU member states Austria, Belgium, Denmark and Germany.

In 2016, EU member state Italy included the Cayman Islands on a ‘white list’ of countries that cooperate with facilitating the exchange of tax information. Within the past year, after a review of the Cayman Islands’ domestic legal framework that includes economic substance, the OECD found that the Cayman Islands tax neutral regime is not harmful and meets all economic substance requirements. The EU also came to the same conclusion, with the exception of the EU’s requirement for investment funds, which the government recently introduced new legislation to address.