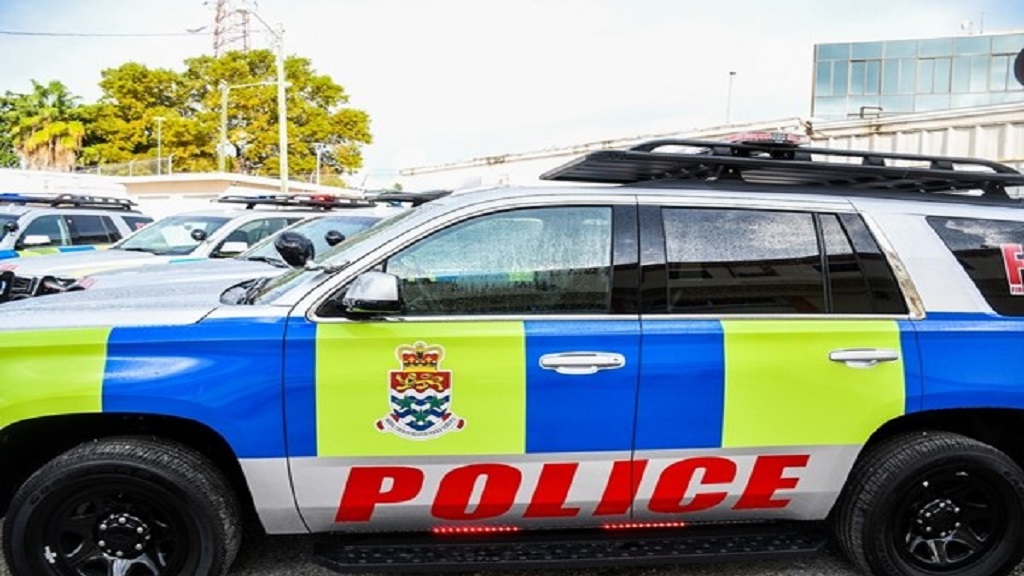 The vehicles have been fitted with upgraded emergency lighting and reflective decals to identify the Firearms Response Unit to provide increased visibility during patrols and response. Additionally, two of the vehicles have been equipped with winch capabilities which can pull over one ton.

This capability, along with the size of the vehicles themselves, will add to their potential usefulness during national disasters such as hurricanes, where they may be used to help remove debris or clear roadways.

The Commissioner of Police, Derek Byrne revlealed: “The vehicles were purchased because of the need to replace some of the vehicles in the unit which were old and had come to end of useful service.

“The vehicles which have now become operational, are deployed on high visibility crime prevention and patrols, armed response and security details that form a part of the unit’s mandate. The vehicles will be used exclusively by the Firearm Response Unit."

His Excellency, Governor Mr Martyn Roper visited George Town Police Station to take a look at the new vehicles and was impressed by their increased capabilities.

He said: “Continuous improvement in our policing capability and equipment is essential to ensure the Police Commissioner’s vision of a police service at the cutting-edge of modern policing. These new vehicles will not only play a key role in the RCIPS response to day-to-day policing, but will also be a valuable asset to our disaster management strategy."

The vehicles were deployed on Friday 11th October and could be seen on patrol throughout the weekend.