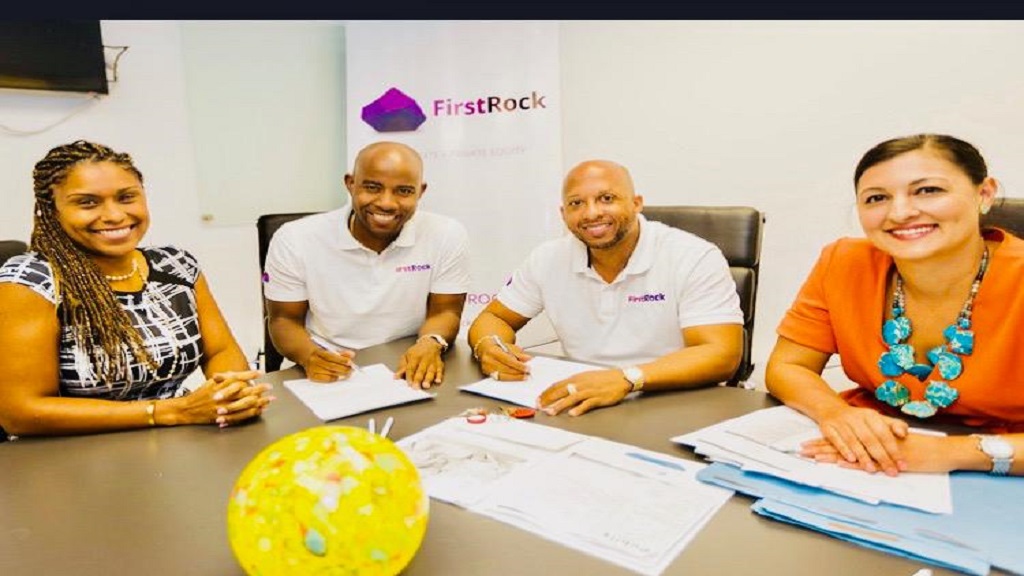 First Rock has signed major deals in the US and Cayman valuing over US$4 million.

First Rock Capital Holdings, a real estate and private equity company with regional subsidiaries, has completed the first phase of its overseas acquisition programme with the execution of two deals in the Cayman Islands and Florida worth US$4 million (J$520 million).

The company, through its subsidiary First Rock Capital Cayman Limited, recently executed a US$3 million deal in the Cayman Islands for a luxury residential development that should be completed in February next year.

The subsidiary is deploying capital in a luxury development in the West Bay area of Cayman, while through its subsidiary, First Rock USA LLC, it has also made an investment of US$1 million worth of properties in the state of Florida.

The Florida investment is for the acquisition of two residential properties, which is purely for income. First Rock has been forthcoming in attracting great partnerships, as it makes major injections into various real estate and private equity ventures locally and overseas.

Having led a successful capital deployment strategy in Jamaica, in accordance with its corporate plan, First Rock has turned its attention overseas, having secured several local acquisitions.

Ryan Reid, President and co-founder of First Rock is particularly pleased with the acquisitions noting that “the company continues to positively stamp its mark in the real sectors.

“With the impact we have had in such a short period, the company is expected grow rapidly through the prudent but gumptious management of our affairs,” Reid declared.

“First Rock is now working to close two more overseas deals; one in Guyana and the other in Costa Rica; as stated months ago, we will only deploy capital in jurisdictions that exhibit economic growth….so there are some jurisdictions that we will stay clear of at this time.”

In line with its investment strategy predicated on the $2.5 billion in capital raised from private investors earlier this year, First Rock closed on a large commercial property in the Half-Way-Tree area, which represents a deployment of $400 million. The property is fully tenanted.

In addition, First Rock closed on a property measuring a little over an acre in the Golden Triangle area of upper St Andrew, where it is planning to undertake “a sizable development, which will commence in a few months".

"We have deployed over $200million thus far here," Reid said, adding that the one-year-old company has also deployed capital in a luxury villa development on the north coast as well as units in a major upcoming residential development in Barbican, St Andrew.

"For the Jamaican market, rental income properties will only be commercial; we are not interested in residential for rental income.”

First Rock has its core focus on investment in real estate and private equity opportunities. The company was co-founded by Ryan Reid and Dr Michael Banbury.