Five Ways To Lose Your Licence In The Cayman Islands 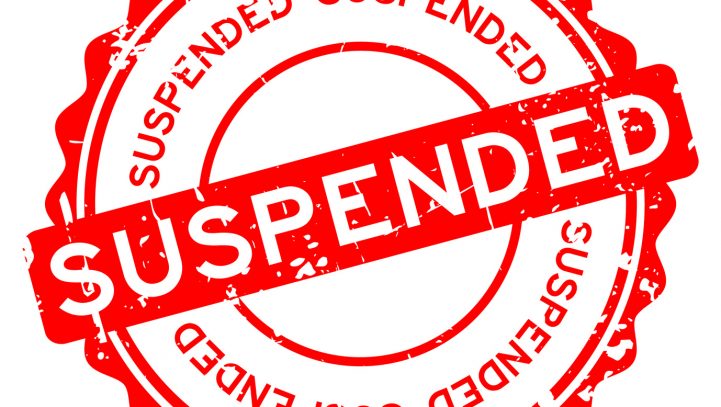 Suspension of one’s driver’s licence is not only an inconvenience but it is also costly. In addition to fines and possible legal fees, a suspension could lead to cancellation or nonrenewal of car insurance or an increase in the price of your next car insurance policy.

To find out the most common offences that will almost certainly get you off the road, LOOP chatted with Inspector Dwayne Jones who is based in George Town at the Traffic and Roads Policing Unit and oversees all enforcement and traffic investigations.

We found most of these offenses to be a breach of common sense, for which there is generally no excuse.

In Cayman, it is against the law to drive a vehicle on a public road without at least the most basic level of car insurance. Insurance companies can update the Department of Vehicle and Drivers’ Licensing database in real-time through the Electronic Vehicle Registration (EVR) system, thus giving government the ability to easily detect who is not up-to-date. According to Inspector Jones, this is considered to be a strict liability and can result in a licence suspension.

This is an offence that also carries serious repercussions for both the driver and the owner of the vehicle and can result in a licence suspension.

The legal blood-alcohol limit in the Cayman Islands is 0.100%, which means no more than 100mg of alcohol in 100ml of blood. Local police officers are equipped with breathalyzers and once a driver is found or suspected to be driving under the influence, the police will escort them to the detention centre where they will be required to have their alcohol levels tested by an intoxilyzer machine. A confirmed DUI will result in licence suspension for at least a year.

The speed limit in Cayman varies between 25mph-50mph, with stricter regulations in 15mph school zones. A breach of these rules can result in a licence suspension for six months or longer.

The legal definition of dangerous driving is “the act of driving a motor vehicle in a manner that falls far below that expected of a competent and careful driver and hence puts the life of the driver and the lives of other road users at risk.” (Collins Dictionary) Some examples of dangerous driving include overtaking if there is a solid single or double white or yellow line in the middle of the road, not giving way to pedestrians at pedestrian crossings, use of mobile phone use (and other forms of distracted driving) and not obeying traffic lights and signs.

Speeding continues to be a major concern in Cayman