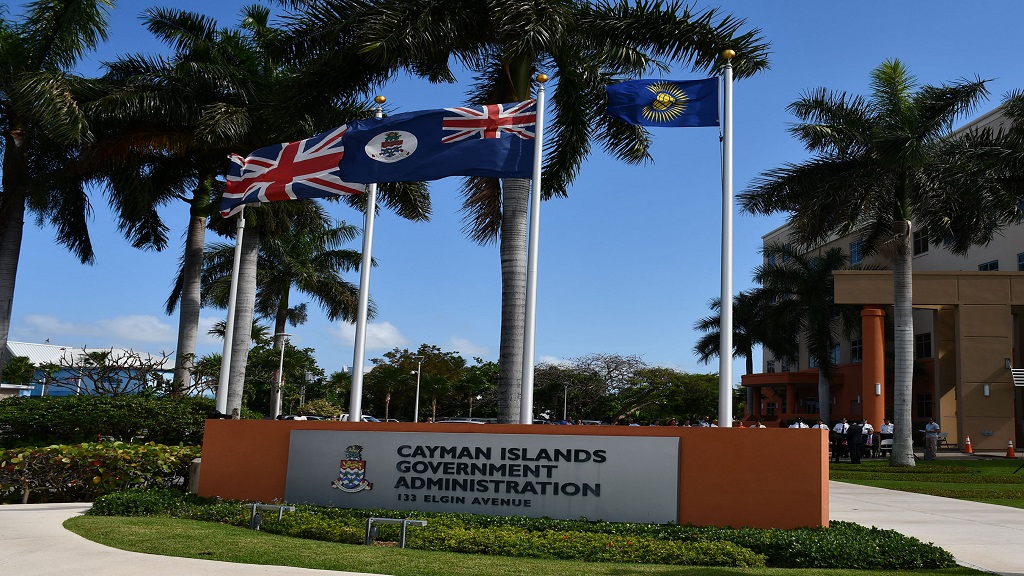 The theme for 2019 is “A Connected Commonwealth” and this year celebrates the 70th anniversary of the formation of the Commonwealth as it is configured today. The ceremony took place outside the Government Administration Building, with events held across Commonwealth countries in Africa, Asia, the Caribbean, Americas, the Pacific and Europe.

He read: “At this time when multilateralism is under threat, and we see nationalism and narrow self-interest on the rise, the Commonwealth shines as a beacon of hope and promise, inspiring confidence in the benefits of international co-operation and collective action.

“An understanding of how as countries, as communities and as individuals we are mutually dependent and mutually supporting lies at the heart of all that the Commonwealth brings to our world."

The World protests against racial discrimination with #BlackOutTuesday