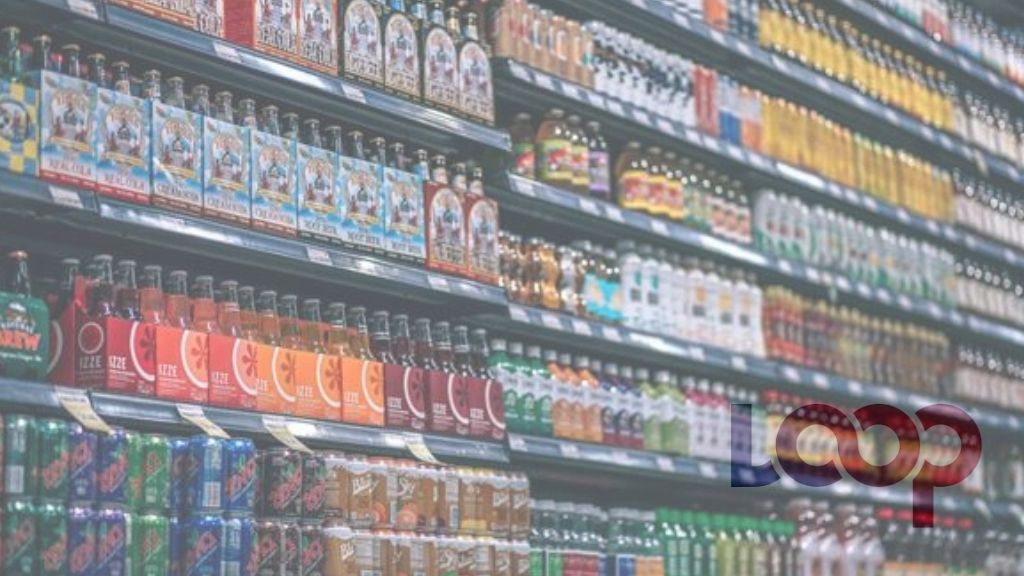 The Cayman Islands imported close to $60 million in food and beverage products during the first quarter of 2020, representing more than one fifth of all imports to the islands. This was an increase of 6.2 per cent over Q1 2019. The conclusion? The Cayman Islands' reliance on food imports to meet its nutritional needs is increasing, and this is bad news for food security, the environment and public health.

Given that almost all of the food consumed in these islands is imported, Cayman is driving itself to a public health crisis of its own making. With 93 per cent of all food and beverage imports destined for household use, studies would show that Caymanians are consuming nutritionally inferior products. Never has nutrition been more important than during the pandemic.

Scientists have proven that imported foods (even in the case of fruit and vegetables) tend to be lower in nutritional content and are more commonly processed. Fruits and vegetables lose their nutrients during harvesting, storage, transporting from long distances, and during food preparation. Furthermore, fruit trees grown on commercial scales may be genetically-modified and depend heavily on chemical fertilizers. This has implications for a number of factors, including immunity.

Sixty-seven per cent of all imported food intended for household use during Q1 2020 was processed. Heavily processed foods often include unhealthy levels of added sugar, sodium and fat. These ingredients make the food we eat taste better, but over consumption of these foods leads to serious health issues like obesity, heart disease, high blood pressure and diabetes.

Fruits and vegetables, a food segment in which we can exercise some degree of import substitution, experienced import growth of 5.3 per cent during the first three months of 2020, at a value of almost $17 million.

A simple way to address these unnecessarily high numbers is to consume locally grown produce. Import substitution with locally grown fruits and vegetables enhances food security and supports the local economy, the environment and health. In 2018, Cayman imported $681,000 in tomatoes while yielding an impressive 78,735 hectograms per hectare of tomatoes on local farms. This would be an easy win for an import substitution strategy.

Residents and business can make conscious decisions to source locally and consume foods from known-sources. Cayman has in the vicinity of 300 local farmers and two regular farmer’s markets.

More than 33 per cent of all food purchases are wasted. Proactive measures to reduce this waste can make a significant dent in overall food expenditure.

We all have a role to play in protecting Cayman’s future. Food security is not only a public health issue, it is an economic and national security issue and from an environmental perspective, reducing imports lowers our carbon footprint and conserves resources. If there is anything that 2020 has taught us, it is that we should never take our food security for granted.

Stop food wastage in your home with these tips