Foodie Friday: Black Cake Co. brings a taste of C'bean to the world 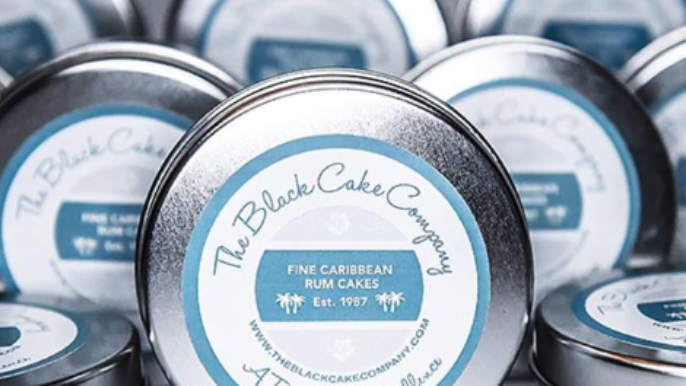 For 30 years, Angela Price has been shipping a piece of Caribbean tradition to the rest of the world.

As the owner of the Black Cake Company, located in Brooklyn, New York, she has created a line of black and rum cakes that have captured the attention of the Food Network, Roker on the Road, Essence Magazine and the hearts of cake lovers as far as Japan. 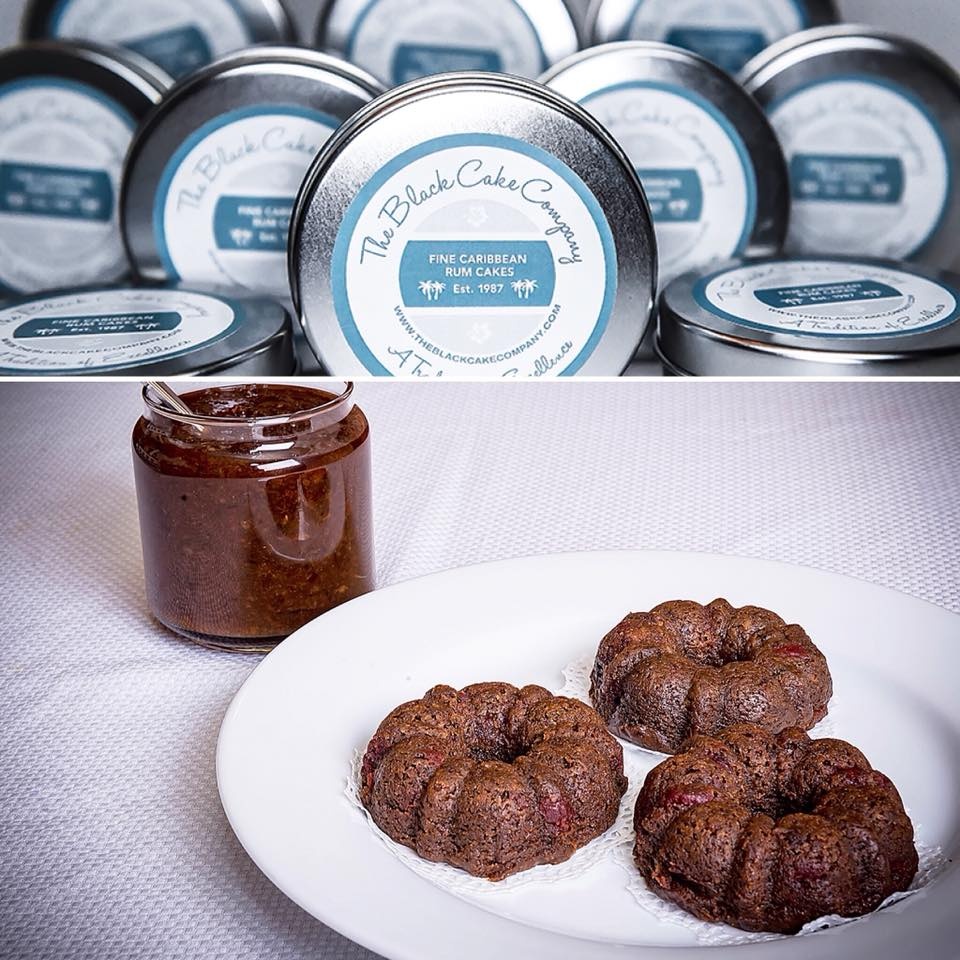 Growing up in Barbados, Angela enjoyed spending time with her mother while she baked and often helped her deliver baked goods to surrounding supermarkets and stores. This is where Angela’s true love for baking began.

"She never really measured anything but her cakes were always perfect," she recalled fondly.

Relocating to the United States in 1972, she identified a need in the marketplace where she decided to create a mail-order company selling black cake. The Black Cake Company was later born in 1987. Angela’s passion for sharing her culture with all people has led the company to produce superior quality cake products which are shipped worldwide and throughout the year.

Angela and her team, consisting primarily of family members, are on a mission to spread the taste of their delectable, authentic Caribbean cakes and transition into mass distribution.

A lot of work went into growing the brand.

"I attended a lot of trade shows which is how I got into the process of replicating and standardizing the cakes," she explained. If you want to have customers you have to be consistent and this is how we were able to maintain customers for 10, 20 years, people who order cakes every single year.

"We travelled the country, visiting Texas, California, Alabama, and Virginia in order to allow people to sample the products and that really helped us to build a mail-order list or get purchases on the spot. That's how we initially built our following. It was great because at that time, unless you were from the Caribbean, most people had never even heard of black cake. It was a great vehicle for us to segue into the North American market.

Weddings also provided a great opportunity for her to introduce the cakes to a wider demographic. "People in the Caribbean usually give out black cake as a wedding favour and that tradition continued here. Because of inter-cultural marriages, I was able to introduce my cakes to a market outside of the Caribbean Diaspora, fostering a further crossover of cultures." 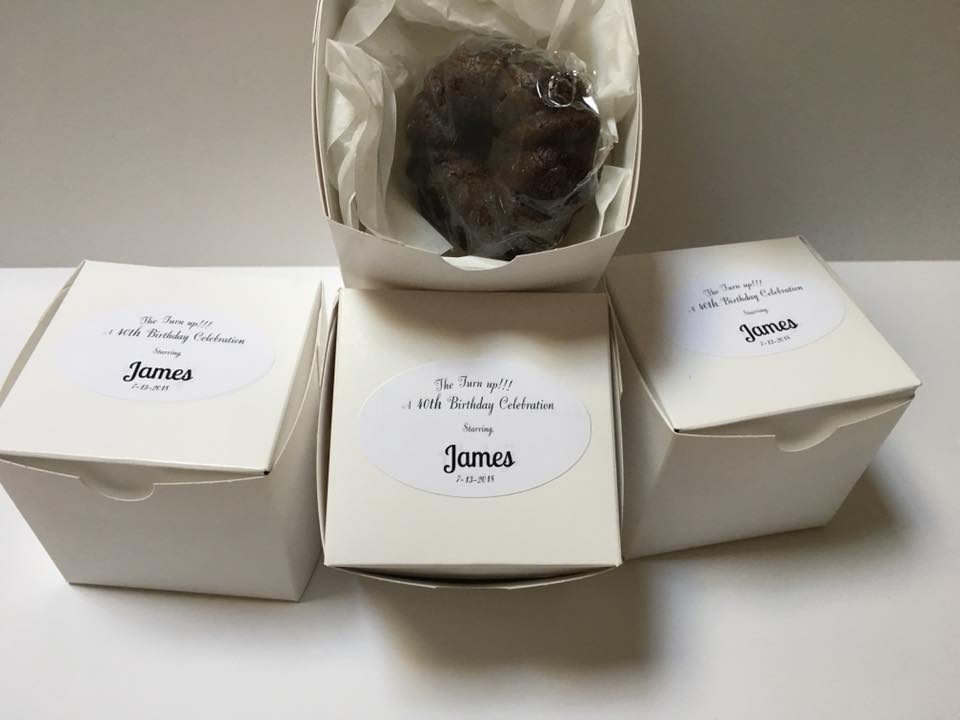 Ironically, the secret behind Black Cake Company's distinct taste is not what's in it but rather, what's not.

"We actually do not put citron in our black cake," she said. "From inception, I thought that it did not give the cakes the best flavour, and immediately when I started the business I took them out. Traditionally, fruit cakes have always had citron in them but if you're going to offer something that's going to be pleasing to people's palettes, you don't want to put something in that would hinder them from eating the cake."

The ability to do what she loves keeps Angela going every single day and, after selling her cakes for over 30 years, it is time to move into mass distribution.

That process has already begun, as they're currently offered at Pink Sands Club on Canouan Island, one of the islands in St. Vincent and the Grenadines as a welcome gift for its guests.

10 food must-haves in a Trini house on Christmas Day

5 Caribbean Aphrodisiacs to give you a lift