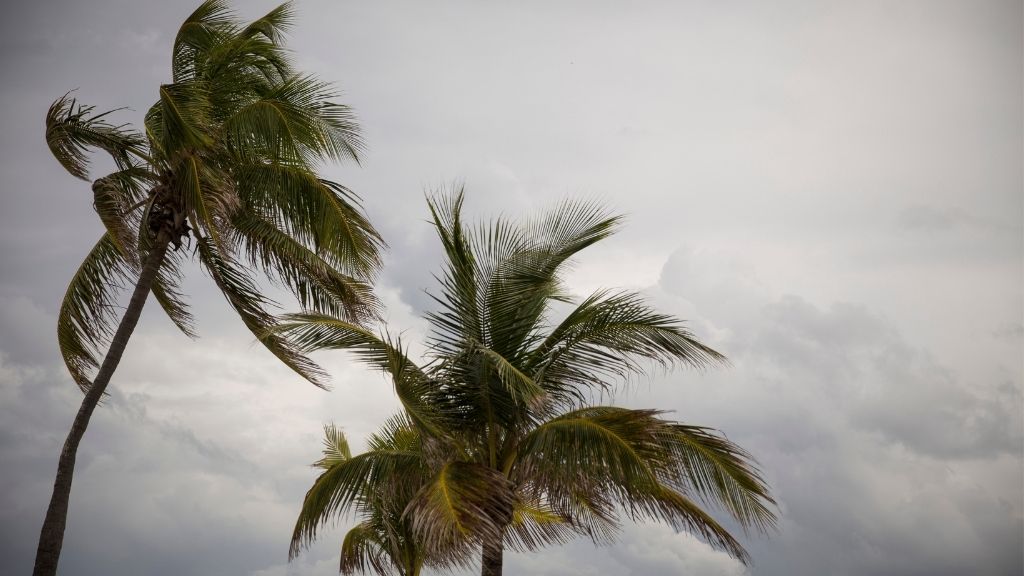 Update: Forecasters say this system has very little to no chance of development.

Forecasters say although the area of low pressure will result in heavy rainfall over western Cuba, upper-level winds will put a stop to any attempts for it to become organized.

Forecasters are monitoring the southwestern Caribbean Sea, where a broad area of low pressure is expected to form over the next couple of days, east of central America and south of Jamaica and the Cayman Islands.

"Some gradual development of this system is possible late this week while it moves slowly
northwestward or north-northwestward over the western Caribbean Sea," the NHC said.

While some ocean heat content was churned up by Tropical Storm Gamma and Hurricane Delta, the Caribbean Sea is still warm enough to support tropical development.

If the broader low-pressure system can tighten up into a more defined circulation with colocated thunderstorm activity, then a tropical depression could form sometime later this week in this area.

Beyond that, the strength or final track of this potential system remains highly uncertain; however, most models project that the Cayman Islands, Jamaica, Hispaniola and Cuba could be in its path.

This area of low pressure could enhance rainfall across the western Caribbean region this week. It's too soon to know if this potential system will affect any other land areas in the long-term future.

Forecasters give this system a 20 per cent chance of development over the next five days.

Cayman: Tropical wave will cause showers and thunder today

WATCH: Some of the most alarming waves to hit Cayman during Delta