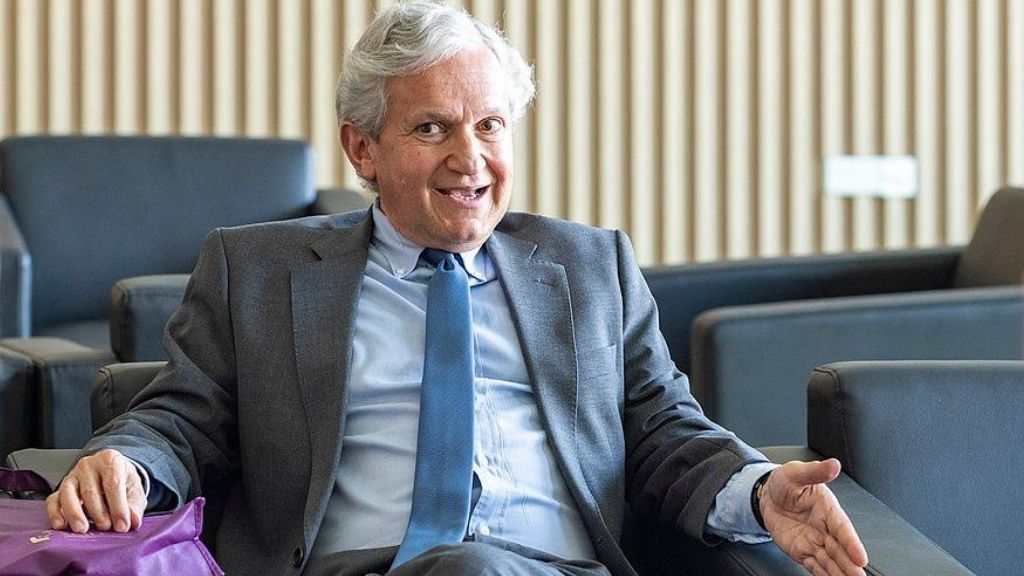 It has been confirmed that former Judge of the Court of Appeal of the Cayman Islands, Sir Geoffrey Vos will be the next Master of the Rolls.

The master of the rolls is a judge of the Court of Appeal, President of the Civil Division and the second most senior judge in England and Wales after the lord chief justice. Vos will be responsible for the deployment and organisation of the work of the judges of the division as well as presiding in one of its courts.

Vos attended Gonville and Caius College, Cambridge, and was called to the bar at Inner Temple in 1977. Between 2005 and 2009 he was a Judge of the Courts of Appeal of Jersey and Guernsey, and a Judge of the Court of Appeal of the Cayman Islands between 2008 and 2009. He was appointed as a Justice of the High Court assigned to the Chancery Division in October 2009. Vos was appointed as a Lord Justice of Appeal in 2013. He was President of the European Network of Councils for the Judiciary from June 2014 to June 2016.

Law Society president Simon Davis said: ‘Congratulations to the Rt. Hon. Sir Geoffrey Vos on his appointment as the master of the rolls. His work clearly demonstrates his commitment to the rule of law, dedication to the promotion of our jurisdiction and support of legal technology as a driver of growth. We look forward to working with the new master of the rolls to promote England and Wales as a global legal centre.’