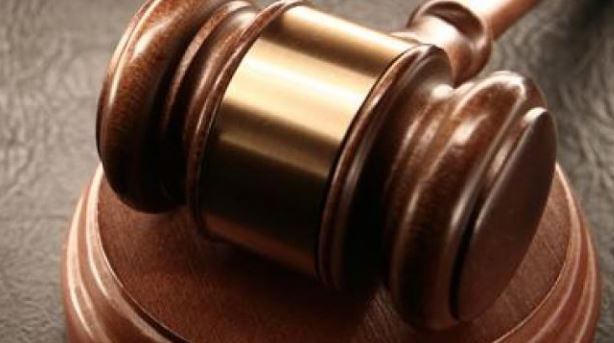 A former Cayman Island government employee is to appear in court on January 23, on theft and fraud charges.

The woman is accused of having falsified invoices which resulted in the theft of cash and goods to a value in excess of KYD$30,000.

The 38-year-old woman was charged with eight counts of obtaining property by deception, two counts of false accounting and one count of theft.

The charges relate to the theft of monies paid for rent of government facilities, as well as fraudulent purchases.

The thefts and purchases occurred between 2012 and 2016 while the woman was employed by the Cayman Islands Government.