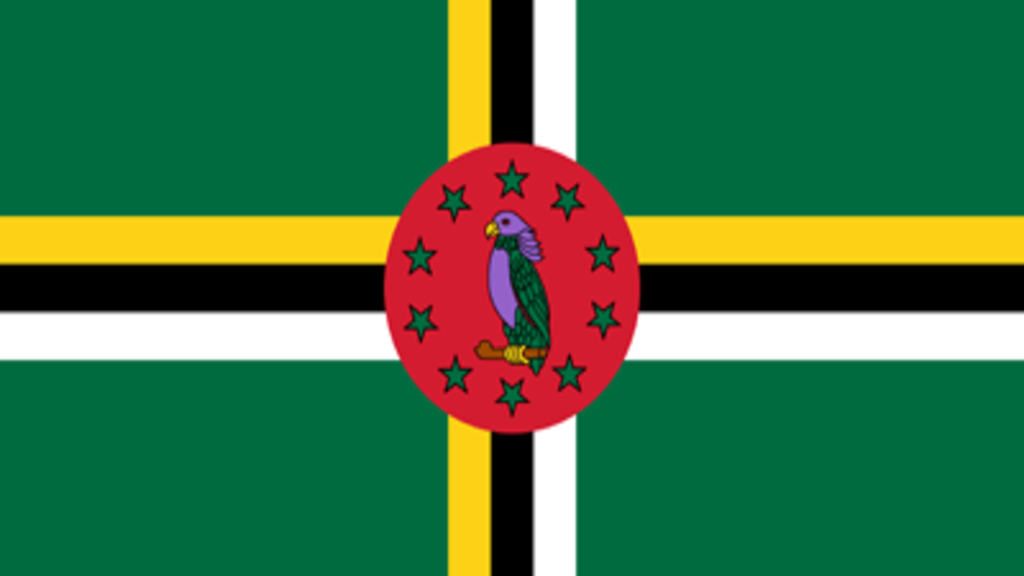 Prime Minister Roosevelt Skerrit, is acting on his promise to initiate electoral reform proceedings in Dominica.

On Tuesday, he revealed that former President of the Caribbean Court of Justice, Sir Charles Michael Dennis Byron, accepted the invitation to serve as the sole commissioner of the electoral reform committee.

“On elections night I indicated my intention to establish a national commission on electoral reform led by a renowned Caribbean jurist,” he said.

“The government has invited and the invitation has been accepted to perform the service of sole commissioner by the Right Honourable Sir Charles Michael Dennis Byron, eminent Caribbean jurist.

“The terms and reference and commission will be announced early in the New Year at which time a secretariat will also be established to support Sir Dennis’s work.”

He said the establishment of the electoral reform commission takes the matter out of the political sphere, and will inspire confidence in the transparency and impartiality of the process.

Prime Minister Skerrit said its now time for national healing and reconciliation. He urged the opposition United Workers Party to support the process, by putting destructive rancour and revolt behind them.

“We are one people; this is our country Dominica. Let us all work together to build a dynamic Dominica, I extend a hand of brotherhood to you and invite you to work in peace with the government and initiatives that will advance the national interest.”

PM Skerrit was speaking during the swearing in ceremony for his cabinet ministers on Tuesday.