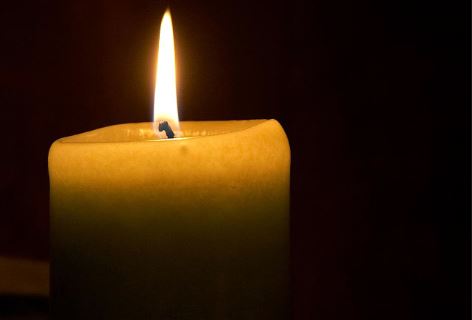 Rowe was a founding Director of the then Cayman Islands Law School.

Originally from the United Kingdom, Rowe was invited to assist in establishing the law school by then Minister of Education,Truman Bodden.

Rowe performed this role during the years 1982-1984, following which he returned to his permanent posting at the University of Liverpool’s law school.

Following his return to the University, Rowe was instrumental in establishing the law school’s long-standing affiliation with the University, whose undergraduate and postgraduate degrees continue to be offered through TBLS.

Rowe last visited the Cayman Islands in March 2007 when he was invited to be the keynote speaker at the law school’s 25th anniversary celebrations held that year.