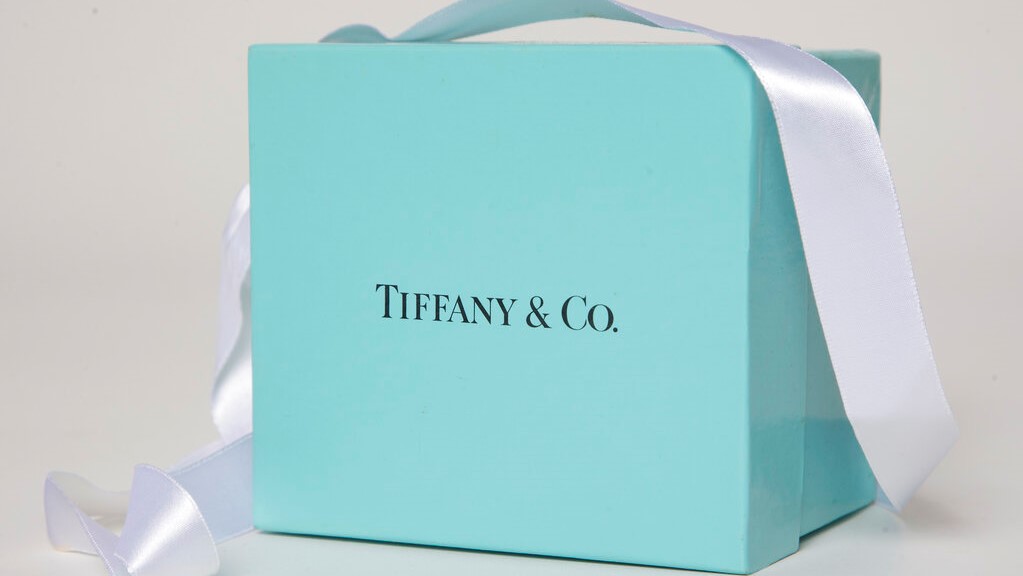 LVMH said in a statement Monday it will take over the 182-year old Tiffany and its 300 boutiques worldwide at $135 a share. The price tag is higher than the $14.5 billion cash offer LVMH made last month.

Tiffany, known for its delicate jewellery, distinctive blue boxes and an Audrey Hepburn movie, says the deal will ensure its long-term sustainability. The company is trying to transform its brand to appeal to younger and more digital shoppers, and could use an owner with deep pockets to help expand its business.

Shares in Tiffany rose almost 6 percent in premarket trading in New York, while LVMH was up 2 percent in Paris.

LVMH, led by billionaire Bernard Arnault, says the deal will strengthen its position in high-end jewelry and in the U.S. market. The purchase gives the French conglomerate a new star in its already distinctive portfolio - one that will help it compete with Gucci-owner Kering Group and Cartier-owner Richemont SA.

LVMH said both companies' boards approved the deal and hope to finalize the takeover in 2020, subject to the approval of regulators and Tiffany shareholders.

The offer comes as luxury goods companies have been wrestling with changing habits of shoppers who are increasingly buying online. They're also purchasing second-hand luxury items from places like The RealReal.com.

In addition, luxury companies are facing fears of an economic slowdown in China, a key area of business, while they're already dealing with a slowdown in international tourism in the U.S.

Under its CEO, Alessandro Bogliolo, Tiffany is trying to appeal to younger shoppers with more modern takes on jewellery. Earlier this year, it launched a men's jewellery collection, and it's increasing its marketing to a more diverse customer base like same-sex couples. It's also been renovating its flagship store in Manhattan.

Still, Tiffany's U.S. sales have been stagnating as China's slowing economy has weighed on spending by Chinese tourists, who make up a substantial portion of luxury spending. The strong dollar has also made Tiffany products more expensive for consumers outside the U.S.

Tiffany has been putting plans in place to appeal to a younger group of customers who are more used to shopping online and hunting for fashion deals. Tiffany has notably highlighted ways customers can personalize jewellery and started letting people trace the origin of their diamonds.

The Visual Arts Society's Christmas art and craft sale was a hit!