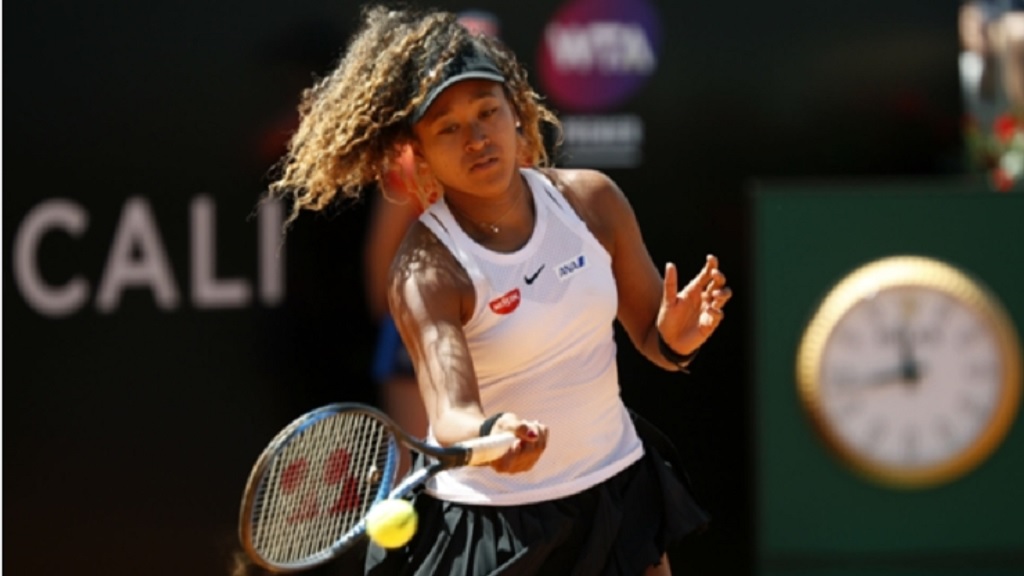 Naomi Osaka will be aiming to emulate a feat only a magnificent seven women have achieved in the Open Era when the world number one goes in search of a maiden French Open title.

Osaka became the first female player since Jennifer Capriati in 2001 to win her first two grand slam titles back-to-back when she followed up her US Open triumph by winning the Australian Open in January.

The Japanese sensation arrived in Paris eyeing what would be an incredible third consecutive major triumph.

Margaret Court, Billie Jean King, Martina Navratilova, Steffi Graf, Monica Seles, Martina Hingis, and Serena Williams are the only other women to have won three in a row in the Open Era.

We take a look at how they accomplished those glorious trebles.

Court won three majors on the bounce before the Open Era began in 1968.

The legendary Australian started the new era with 13 grand slam titles under her belt and continued to dominate. She pulled off a clean sweep in 1970 after being crowned US Open champion the previous year and added an astonishing sixth straight at the 1971 Australian Open.

King ended the amateur era by winning a third grand slam championship on the spin and she was by no means finished there.

The American great won three in a row in a glorious 1972, taking on all comers at the French Open, Wimbledon and the US Open.

Navratilova was the holder of every grand slam title when she won the Australian Open for a third time in 1985.

That came after she won in Paris, Wimbledon and at Flushing Meadows in a stellar 1984 season.

Graf was in a class of her own in 1988, completing a sensational calendar Grand Slam after winning her first major at the French Open the previous year.

The German's Australian Open victory in 1990 was also her third grand slam success in a row and she again held every major simultaneously after triumphing at Melbourne Park in 1994. She also won three in succession in 1995 and 1996.

Seles' run of three grand slams on the bounce was spread over two seasons, starting at the US Open in 1991 and ending at Roland Garros the following year.

She won three out of four in 1991 and 1992, with Graf denying her a calendar Grand Slam by winning Wimbledon in both of those years.

Swiss star Hingis won her first grand slam at the 1997 Australian Open and the French Open was the only major she missed out in that magnificent season.

She started 1998 by retaining her title in Melbourne - a third major in a row - and claimed a fifth and final grand slam crown in Australia the following year.

Williams dominated in 2002 after Capriati won the Australian Open, with the American superstar claiming the other three majors before being victorious in Melbourne for the first time in 2003.

She also had all of the big four tennis titles in her grasp in 2015 after winning Wimbledon, before adding major number 23 in Australia two years later.