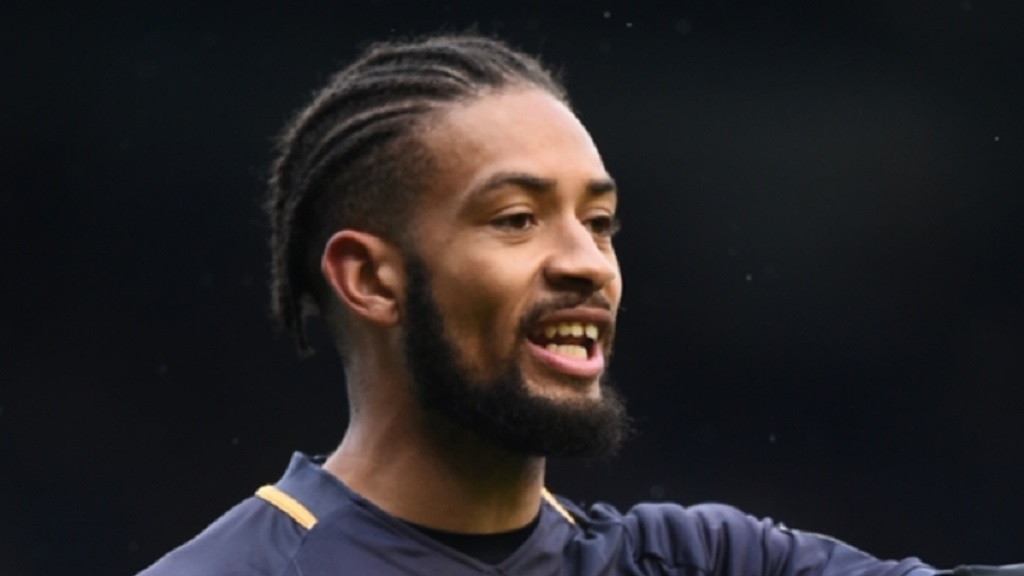 Fulham have announced they will sign Jamaican international Michael Hector from Chelsea in January for an undisclosed fee.

Defender Hector joined the Blues from Reading in 2015 but has never made a competitive appearance for the club.

He spent last season on loan at Sheffield Wednesday, playing in 37 Championship games for the Owls.

The Reggae Boy has also had time on loan with Hull City and Eintracht Frankfurt but has committed his future to Fulham until 2022, with the club also holding the option to extend for a further 12 months.

"It was an easy decision to make. My mum's from Fulham, so it’s nice to join a club that some of my family support," Hector told Fulham's official club website.

"It's good to now be a part of the set-up here. Hopefully things can work out well and we can get promoted. I know how tough the Championship is and it won't be any different for us.

"We'll have to work hard for it but the squad is very good and my job will be to help them push for promotion."

Hector will train with Fulham, who are sixth in the Championship table, until completing his move to Craven Cottage at the start of 2020.

Reggae Boyz ready to meet expectations in League B