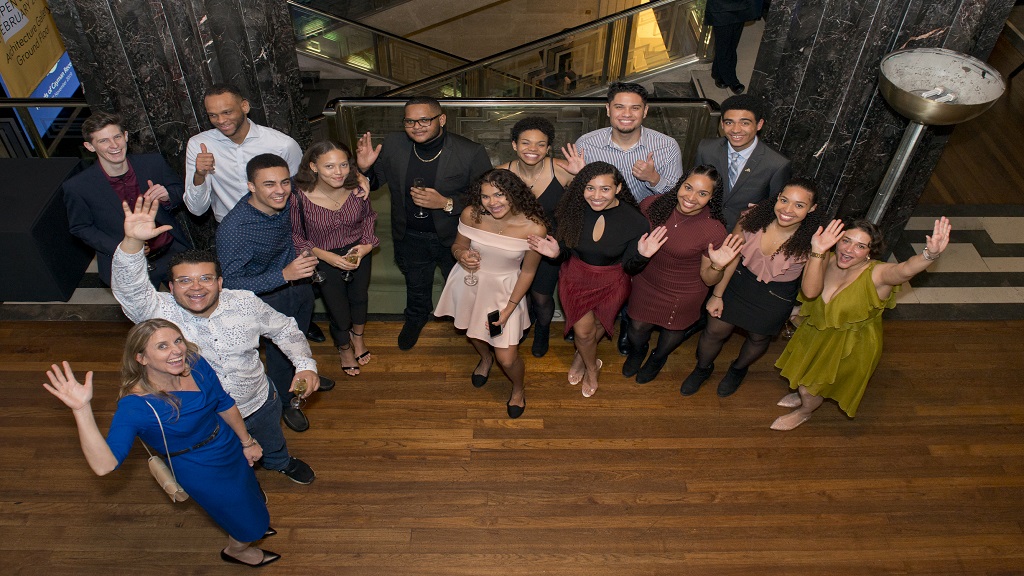 Over 20 Caymnanian students attended the event, the largest ever contingent

The Cayman Islands Government London Office hosted a Friends of Cayman dinner on Thursday evening. The event was held at the Royal Institute of British Architects in central London and was attended by a wide range of guests who are supportive of the Cayman Islands in the UK.

The new Cayman Islands Representative to the UK and Europe, André Ebanks, was introduced at the event. Mr Ebanks thanked those who have assisted the Cayman Islands through their support and friendship over many years, and asked for their continued support.

Mr Ebanks said of the event: “It was an honour, a privilege and a joy to be introduced to so many wonderful supporters of Cayman and to be able to personally thank them for their continued friendship. I was truly touched by their affection for our country and their willingness to help us with our endeavours and initiatives, and in particular to watch them interact with our Caymanian students.” 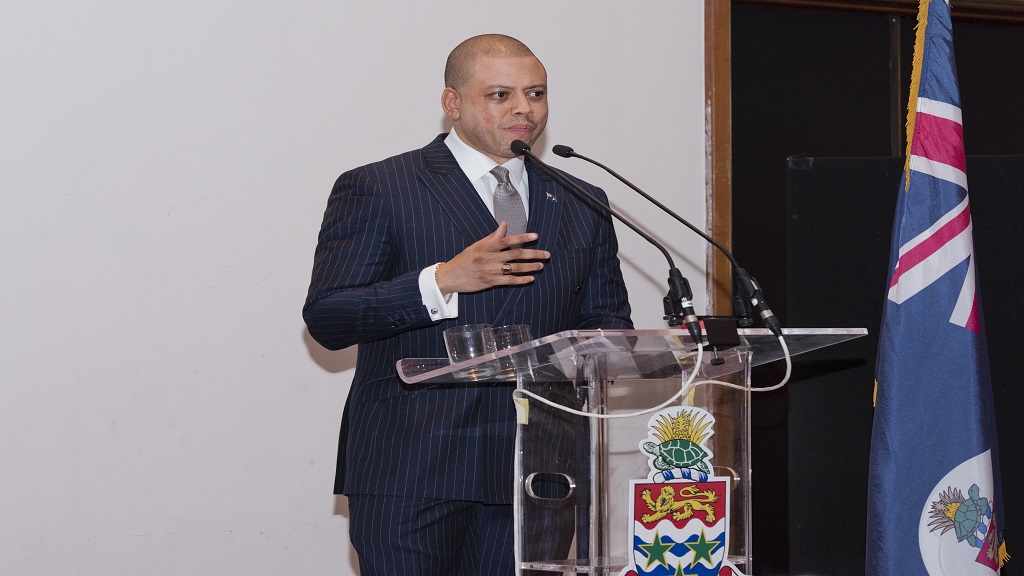 Julian Menko, studying International Relations and Politics in London, attended the event and said afterwards: “I was honoured to be able to attend the Friends of Cayman dinner and very happy to see so many other students there, some I had met before and some I had not, it was a pleasure to be introduced to the new Representative and I look forward to engaging with the London Office, the Friends of Cayman and Cayman Connection UK (CCUK) more next year.”

Former Governor and Chair of the Friends of Cayman group in the UK, John Owen added: “Congratulations to André Ebanks and his team for a most memorable dinner for the Friends of Cayman. I’m sure the Friends will continue, with even more energy and enthusiasm, to support the Cayman Islands. I was pleased that so many Caymanian students, who are the future of Cayman, were also guests at the dinner.”

Johnson seeks to focus UK election on Brexit, not his flaws