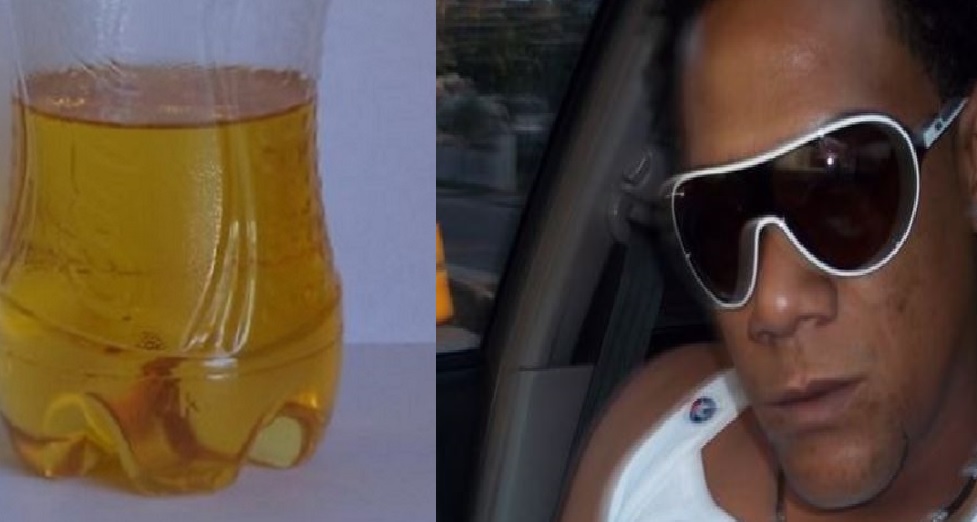 A man who threw gasoline over a woman he was having an affair with, along with her male companion received a total custodial sentence of 16 months.

Magistrate Foldats, in handing down the sentence on Friday, said that the throwing of any noxious substance on a person which may result in harm warranted jail time.

With no set legal local guideline for such an offence, which was described as “monstrous”, Foldats sought guidance from UK legislation which classes the offence as being of the highest culpability and highest harm.

UK guidelines for this particular type of attack, according to Foldats, would warrant a sentence of around 3 years.

While taking into account mitigating circumstances, namely that the accused Kerry Jones has a young child and that imprisonment may affect his immigration status, as he is a Jamaican national, Magistrate Foldats still felt that a custodial sentence was necessary.

A sentence of two years, minus six months for mitigating circumstances and six more months for a guilty plea resulted in a term of 12 month imprisonment.

This dastardly act also saw Jones throw gas over not just the woman in question but also her husband who was in the car with his wife at the time.

In respect to a second charge of Assault Causing Bodily harm, which stemmed from a separate September 2016 incident; which is said to have occurred while Jones was already on bail, Foldats added 4 months to his sentence.

The court heard that in September 2016, a girlfriend of Jones had been sitting in her vehicle making a call when Jones appeared and accused her of speaking to another man.

Jones is said to have hit the woman in the face, twisted her arm, grabbed her by the shoulder and grabbed the strap of her bag breaking it.

Foldats in handing down the additional time shared excerpts from the victim in question’s impact statement.

‘I can understand why women stay in these type of relationships because everything takes so long and the man can get into your head,”said Foldats reading from the victim impact statement

I’m just glad that I wasn’t financially dependent on him.  He needs to be held accountable otherwise he will kill someone, “added the statement.

The statement further added that the attack resulted in  the victim’s arm being placed in a sling for a week and she incurred suffering and pain for a protracted period.

“I rarely go anywhere by myself anymore.  I take alternate routes to avoid passing him on the road and make sure I don’t go to the same supermarket as him, “added the statement.

Again Foldats took into account the mitigating circumstances, and handed out a sentence of  one year minus time for the not guilty plea which resulted in 4 months consecutive to the previous sentence resulting in a total custodial sentence of 16 months.