GeneXpert machine donated by the FCO for COVID-testing 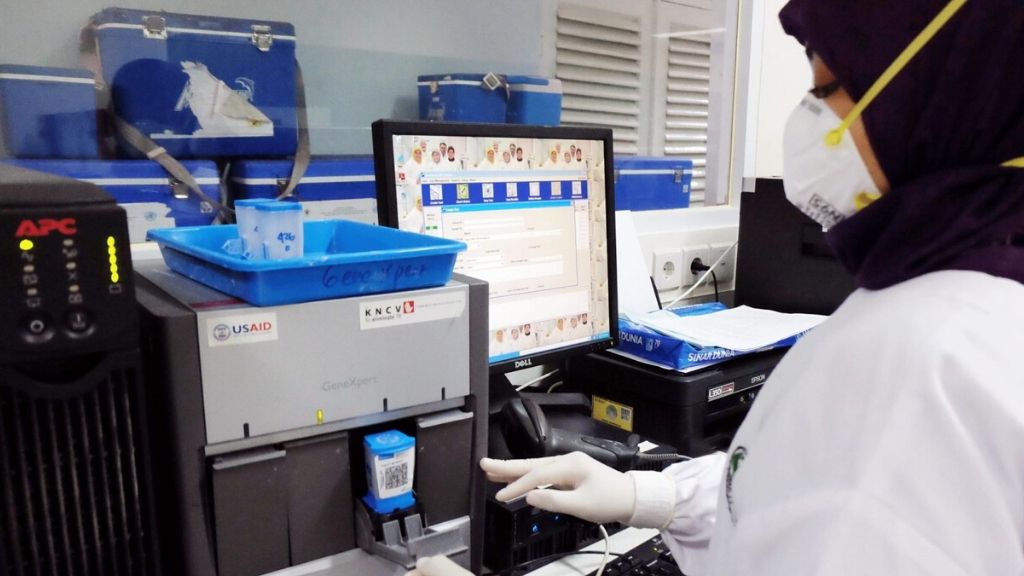 The Foreign and Commonwealth Office-donated new GeneXpert machine for more rapid testing which arrived at the Health Services Authority today will go to Cayman Brac to enhance testing capability on-island.

This testing machine arrived along with 200 test cartridges. They will be sent to the Brac to enhance the testing capability there. The results of this machine can be obtained in 30-45 minutes.

But what is a GeneXpert machine?

The GeneXpert test is a molecular test. It looks for Covid-19 genetic material as a positive indication of the virus.

But unlike typical genetic tests that generally take a day or two complete, partly because they involve as least two different pieces of laboratory gear, a thermal cycler and a DNA extraction apparatus, in forty-five minutes, the patient has either good news or bad news.

Other genetic tests typically employ several manual procedures such as mixing reagents and transferring test tubes of material between machines. The GeneXpert system simplifies things in that all tests take place on a sample sitting in a cartridge small enough to fit in your hand. Technicians take a swab from a patient’s throat, mix it with a liquid medium, pipette the liquid into the cartridge, then put the cartridge in the GeneXpert instrument.

The GeneXpert cartridge is characterized by several chambers that can be accessed by a central built-in rotating valve. The bottom of the cartridge contains a filter used to catch genetic material. At the back of the cartridge is what’s called a reaction chamber. This is where thermal cycling and the actual detection of the virus genes (or their absence) takes place. Dr Lee has compared the cartridges used to a coffee maker.

According to Health Policy Watch, "There are some 23,000 GeneXpert devices worldwide, including an estimated 7000-10000 instruments scattered across Africa, Latin America and South-East Asia. While not a high-throughput device, the GeneXpert technology produced by the California-based firm Cepheid, can process nose swab samples in a mere 45 minutes, and perform up to 96 tests in 24 hours."

GeneXpert tests are a “point-of-care” option that allows hospitals and clinics to perform diagnostic tests in-house, rather than sending them to outside labs. Additionally,  the machine’s “automated systems do not require users to have speciality training to perform testing — they are capable of running 24/7.