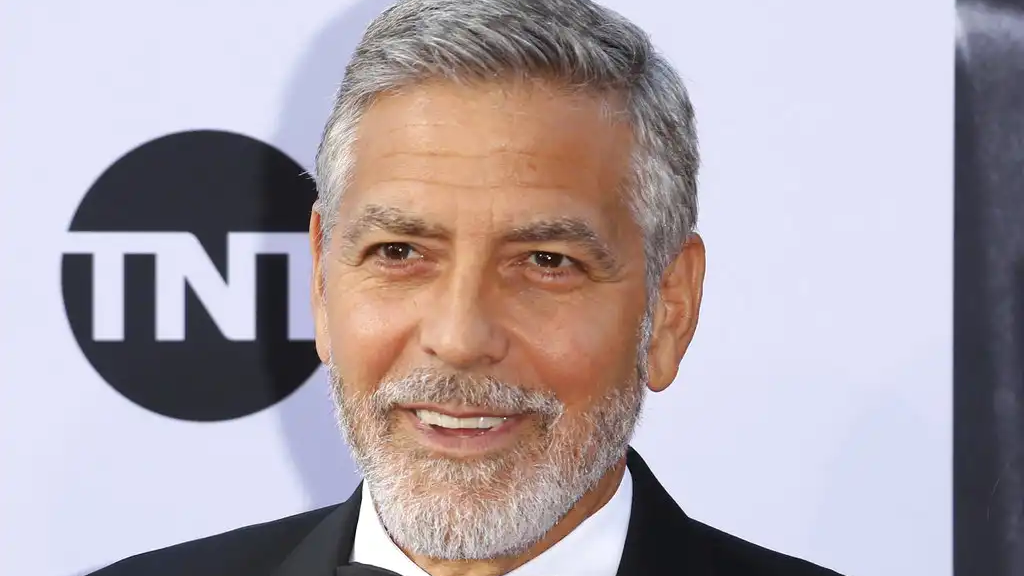 George Clooney is calling for the boycott of nine hotels in the US and Europe with ties to the sultan of Brunei, which next month will implement Islamic criminal laws to punish gay sex by stoning offenders to death.

The Hollywood actor wrote Thursday in Deadline Hollywood: "Are we really going to help fund the murder of innocent citizens?"

He writes that you can't shame "murderous regimes," but you can shame "the banks, the financiers and the institutions that do business with them."

Sultan Hassanal Bolkiah rules the oil-rich monarchy with full executive authority, and the hotels are owned by the Brunei Investment Agency. An email seeking comment was sent to the agency Friday.

The hotels are The Dorchester and Coworth Park in the UK; Beverly Hills Hotel and Hotel Bel-Air in Los Angeles; Le Meurice and Hotel Plaza Athenee in Paris; Hotel Eden in Rome; and Hotel Principe di Savoia in Milan.

A view from the outside: 'Boom Bye Bye' to homophobic Jamaica