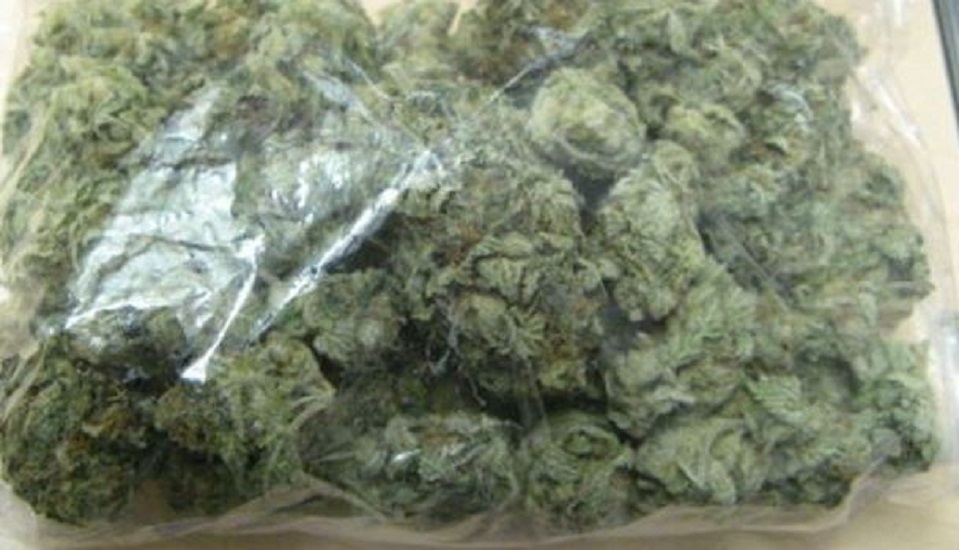 A George Town man was granted conditional bail on Wednesday after spending a little over nine months in lock-up for possession of ganja.

The court heard that Tony General was arrested on March 2, 2017 for possession of a large quantity of ganja.

General was also charged with intent to supply, due to the quantity of drugs found, which amounted to 972g.

He pleaded guilty to possession, but not guilty to intent to supply.

Defense attorney Dennis Brady who is representing General noted that his client has been in custody since his arrest in March, which he noted is approximately nine months.

Previous bail applications for Brady have been refused.

Brady went on to argue that if his client remained he in custody until the Grand Court trial he would have served around 12 months and as such should be given a lighter sentence.

Brady said that General would adhere to any conditions imposed and his mother would act as surety, with General residing with her.

Acting Magistrate Grace Donalds agreed to bail with the condition that General reside with his mother at her home in George Town, as well, he must report to the police station daily.

Donalds noted that General would also have a curfew imposed between the hours of 8 pm and 6 am and a bond of $950 would be required.

Man sentenced to 3 years for throwing ganja over Northward fence