Greta Thunberg is Time Magazine's Person of the Year 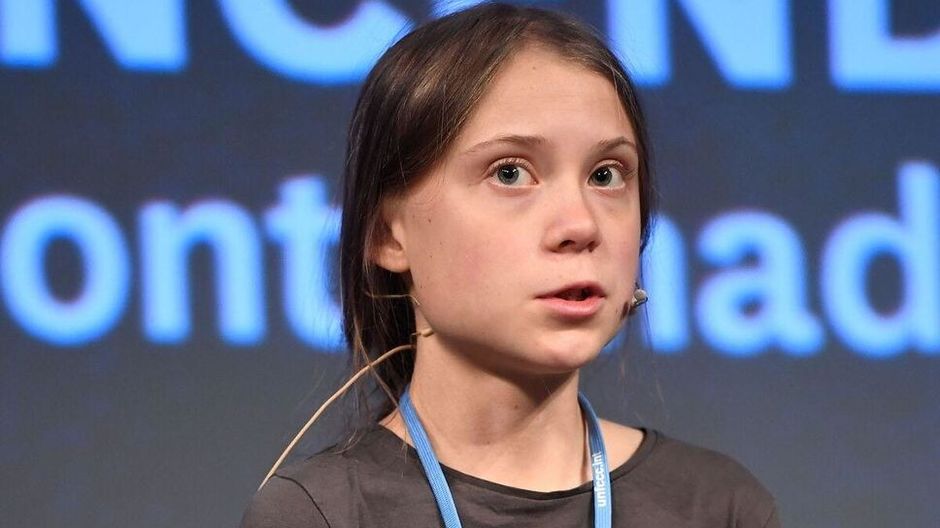 Greta Thunberg is Time magazine's Person of the Year.

The 16-year-old Climate activist from Sweden was awarded the honour because of her influence in galvanising young people and activists around the world to press their leaders to act on climate change policies. 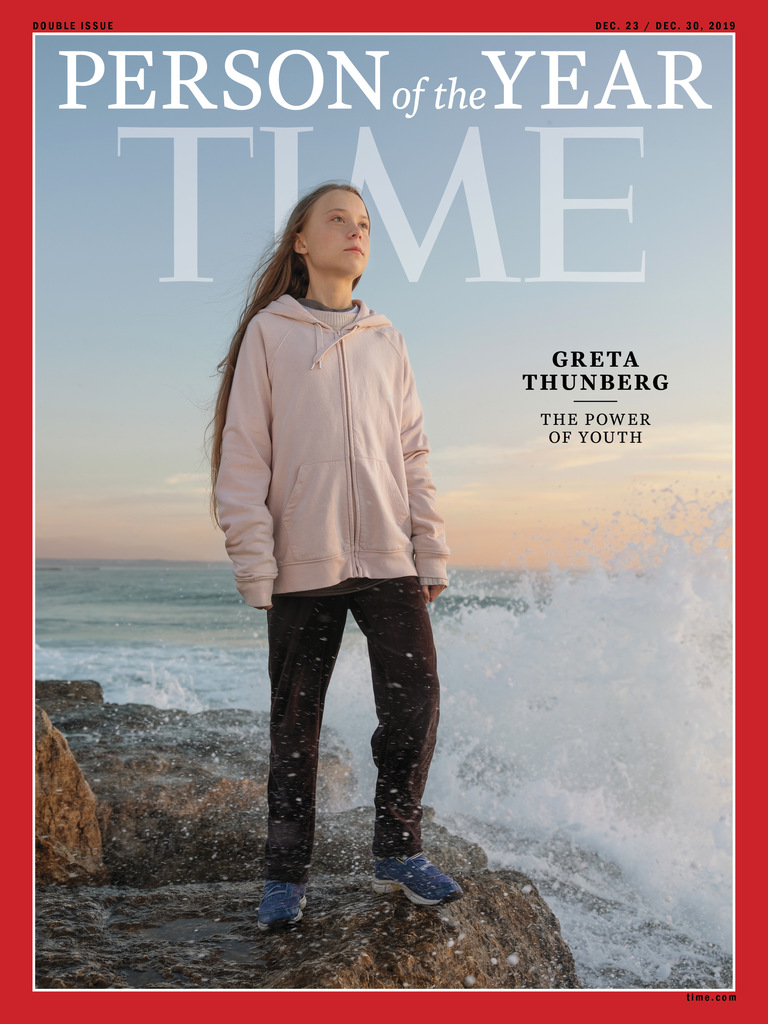 "Thunberg began a global movement by skipping school: starting in August 2018, she spent her days camped out in front of the Swedish Parliament, holding a sign painted in black letters on a white background that read Skolstrejk för klimatet: “School Strike for Climate.” In the 16 months since, she has addressed heads of state at the U.N., met with the Pope, sparred with the President of the United States and inspired 4 million people to join the global climate strike on September 20, 2019, in what was the largest climate demonstration in human history,” wrote Charlotte Alter, Suyin Haynes and Justin Worland in a lengthy cover story about Thunberg.

“Her image has been celebrated in murals and Halloween costumes, and her name has been attached to everything from bike shares to beetles. Margaret Atwood compared her to Joan of Arc. After noticing a hundredfold increase in its usage, lexicographers at Collins Dictionary named Thunberg’s pioneering idea, climate strike, the word of the year.”

Each year, Time Magazine honours those people, groups, organisations and movements that are most influential. Thunberg is the youngest person to get the Person of the Year honour.

Athlete of the Year: the US Women’s Soccer Team

Guardians of the Year: The Public Servants

Entertainer of the Year: Lizzo