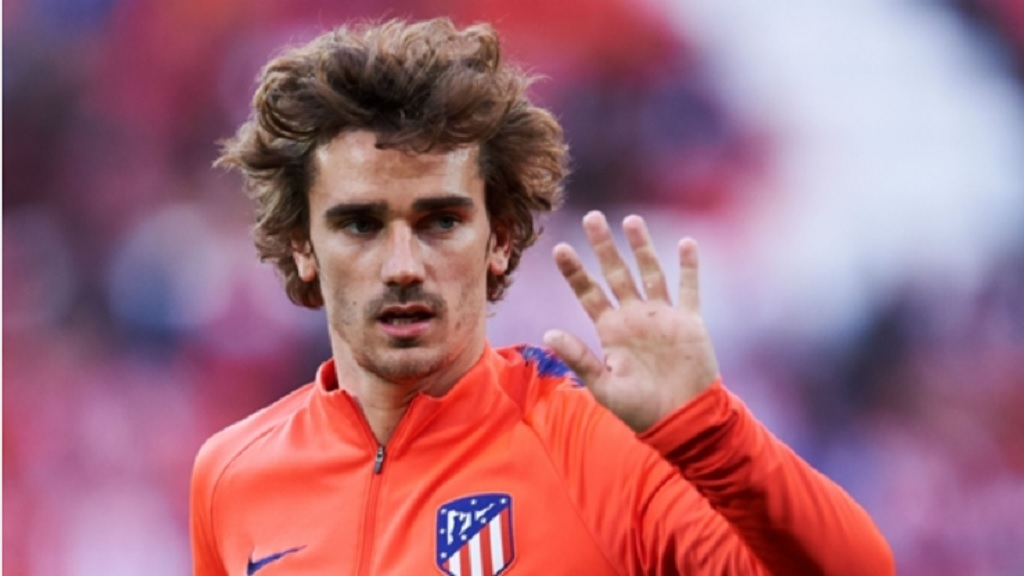 Antoine Griezmann has announced he is leaving Atletico Madrid at the end of the season amid widespread speculation he will make an impending switch to Barcelona.

The France international's five-year stint as the standout star of Diego Simeone's side will come to a close when Atletico conclude their LaLiga campaign away to Levante on Saturday.

A post from Atleti's official Twitter account on Tuesday read: "Antoine Griezmann has informed the club that he will not continue as a rojiblanco next season."

Barca look certain to be his next destination with Griezmann, 28, reportedly set on making a move he spurned last year.

The former Real Sociedad man appeared destined to push through a move to Camp Nou during the 2018 World Cup, only to undergo a sudden change of heart as he signed a new Atleti contract through to 2023.

That decision was revealed in a lengthy television special and Griezmann appeared in a video posted to the Rojiblancos' social media accounts to announce his exit.

"It's been an incredible five years," Griezmann said.

"Thank you very much for everything. I will keep you in my heart."

Griezmann becomes the third big name to head for the Atleti exit at the end of a season in which they finished as runners-up to Barca in LaLiga.

France team-mate Lucas Hernandez has already signed a contract with Bayern Munich, while long-serving defender Diego Godin is expected to join Serie A side Inter.