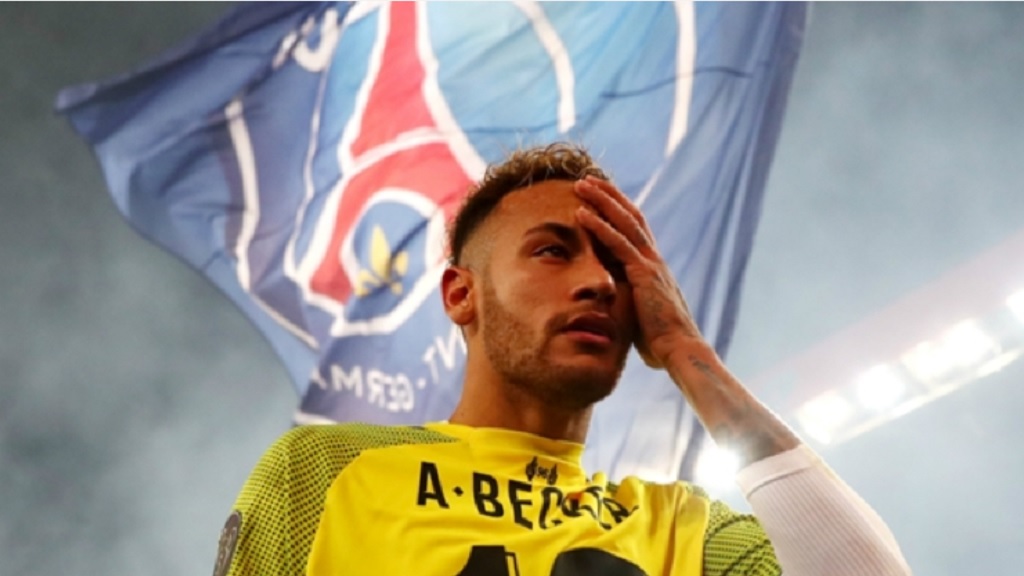 Barcelona have been backed in their rumoured pursuit of Neymar and Antoine Griezmann by former boss Pep Guardiola.

Paris Saint-Germain (PSG) forward Neymar has been tipped to return to Camp Nou ahead of next season, just two years after departing in a world-record deal.

Griezmann revealed last month he is keen on a move away from Atletico Madrid, meanwhile, with Barcelona previously close to signing him.

And Guardiola, who spent four years as Barcelona head coach before joining Bayern Munich and then his current side Manchester City, thinks both players would suit the LaLiga champions.

"It all depends on the idea you have in mind with the sporting director and the coach," Guardiola told reporters at a presentation in Barcelona.

"The good [players] are always welcome in any team. Those two are very good."

Guardiola coached Neymar during his time at Barcelona, but he refused to get too caught up in the speculation.

"I'm not going to say anything, it does not belong to me," he said. "This belongs to Barcelona. ​​I've lived in this club for a long time and I do not want any opinion to be misinterpreted."

Guardiola won the Champions League twice and LaLiga three times during his time in charge of the Catalan giants, but the 48-year-old has no intention of returning in a boardroom position.

"I will return to Barcelona sooner or later. But as president, forget about it," he said.

"To be president, you have to know [what you're doing] and be prepared; to have knowledge that I don't have.

"I'm trying to be a good coach; that hasn't gone too badly in this decade. I will return to Barcelona to live, sooner or later."

Neymar should play where he is happiest – Tite