Guardiola lauds Foden as most talented player he's ever seen 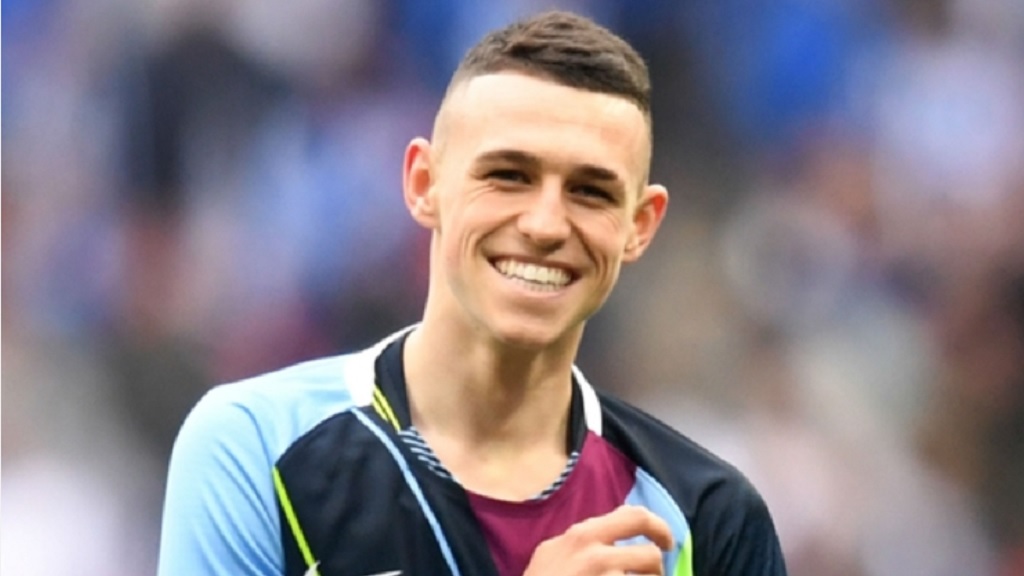 Phil Foden has been praised by Pep Guardiola.

Phil Foden is "the most talented player" Pep Guardiola has seen, but the Manchester City manager has not promised the English youngster more game time.

Academy graduate Foden has been in-and-out of City's first-team squad over the past two campaigns, making 26 appearances across all competitions last season.

The 19-year-old came on as a substitute in City's 6-1 friendly win over Kitchee on Wednesday, after returning late to pre-season following his exploits with England at the European Under-21 Championship.

With Guardiola revealing City are unlikely to add to their squad following the arrivals of Rodri and Angelino, Foden could well be afforded more chances in the coming season.

And Guardiola, whose side face Yokohama F.Marinos in their final pre-season match on Saturday, has no doubt over Foden's talent.

"He is the most talented player I have ever seen," the former Barcelona and Bayern Munich boss Guardiola said at a news conference.

"His problem is sometimes his manager doesn't put him in starting XI.

"He deserves all the minutes, but with his competitors it isn't easy. He works incredibly. He knows I'm here to help him."

After taking on Marinos, Premier League champions City will travel back to England to prepare for their Community Shield clash with Liverpool at Wembley on August 4.