Guyana free to export pineapples and peppers to T&T 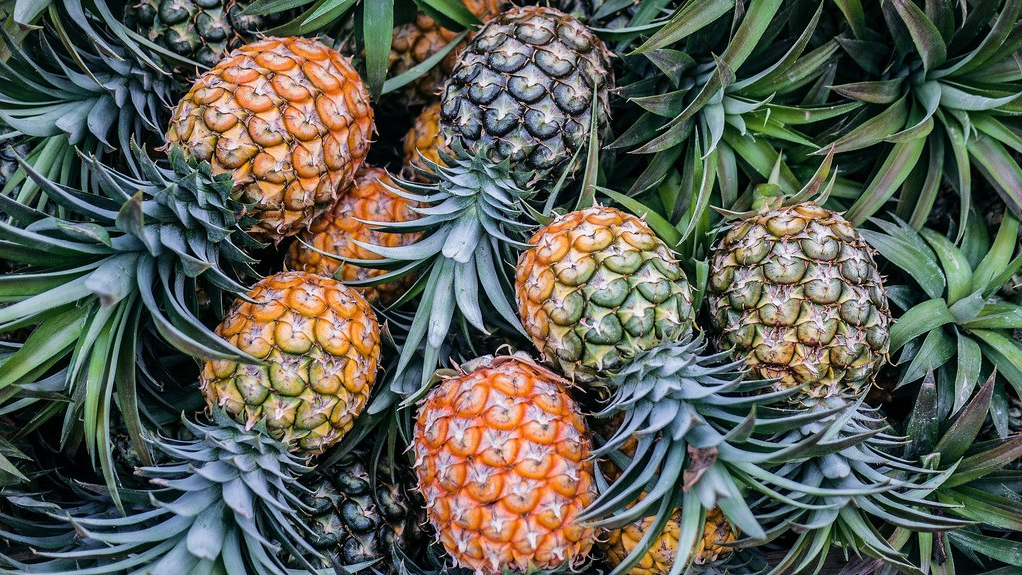 Guyana will soon be able to export pineapples and peppers to Trinidad and Tobago following the removal of restrictions on those products.

Guyana’s Ministry of Foreign Affairs said in a release that the restrictions were identified by the Co-operative Republic of Guyana as possible trade barriers to the export of agricultural products.

“Earlier this week, the National Plant Protection Office (NPPO) of Trinidad and Tobago, informed the National Agricultural Research and Extension Institute (NAREI) of the amendments. The notice followed a meeting of technical officials held in September at the headquarters of the Ministry of Agriculture, Land, and Fisheries of Trinidad and Tobago. Subsequently, Foreign Secretary, the Honourable Carl B. Greenidge, met with Trinidadian officials on the margins of the United Nations General Assembly to further discuss barriers to trade between the two states,” the release revealed.

The Ministry said it is pleased with these steps taken by the twin-island republic and aims to continue to do its part to ensure that both countries remain engaged in the bid to remove other restrictions on exports to Trinidad and Tobago.

Responding to the news, Trinidad and Tobago’s Agriculture Minister, Clarence Rambharat said Guyana as a Caricom member is allowed under the Treaty of Chaguaramas access to T&T subject to whatever conditions are in place.

He said in the case of agriculture, these conditions relate to pest risk and health and hygiene.

He said the recent discussions focused on certain amendments to conditions that Guyana required and that the NPPO proposed stringent health and hygiene conditions in line with what a Caricom member can require and also imposed strict rules of origin requirements which is consistent with meeting our obligations on market access but ensuring that we protect local farmers.

There are other matters to be discussed, among them the issue of honey exports from Grenada and Guyana, which Rambharat said will be on the agenda for the Caribbean Community (CARICOM) Council for Trade and Economic Development (COTED) when it meets this month-end.