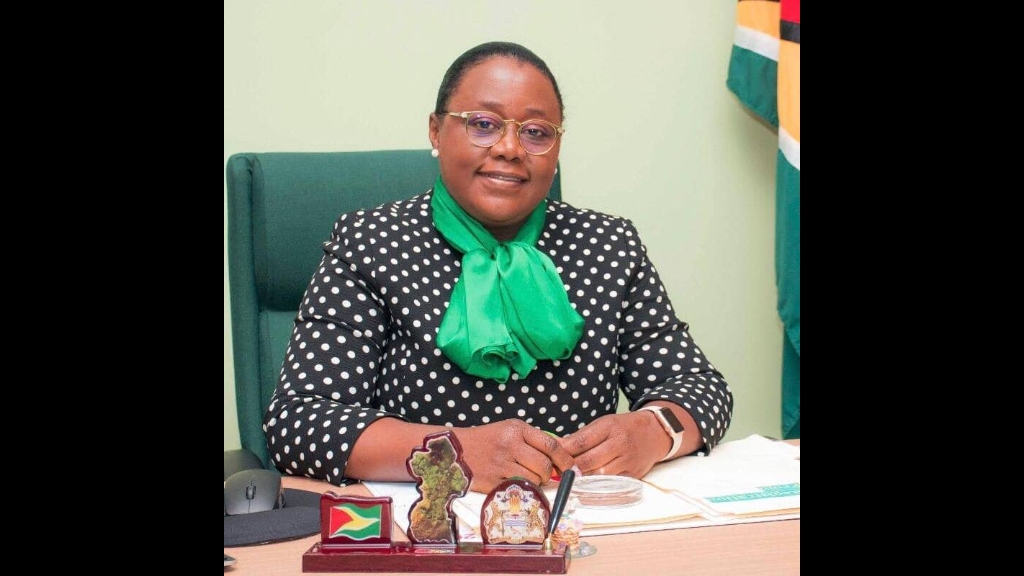 “You wicked! You wicked boy!” were the screams of a former Government Minister in Guyana as she confronted two men, who allegedly threatened to kill her earlier today.

In a Facebook live stream, Simona Broomes, the former Minister in the Ministry of Natural Resources, detailed that she was accosted by a young man after he removed no fishing signs near her home in the capital city Georgetown.

She said the Afro-Guyanese man told her “we in power now.”

A visibly distraught Broomes trailed the man, who was picked up by two other men in a white Toyota car with the license plate PYY 5565, to the Sophia district where she and some armed associates confronted two of the three suspects when they were dropped off.

It was during the melee that she discovered one of the men was a childhood associate of hers.

“Me! Your schoolmate boy! You could’ve come and kill me. Look what you all turned too,” Broomes stated.

“Just like that they could have come and kill and murder me and you would have heard something else. These things are very dangerous to your life. I sat down as a minister of Government and I did nothing but serve the people.”

She continued: “This is where we are going? You swear in a President yesterday and this is how you are coming to provoke people?”

“Is war you all start,” Broomes screamed as she and the mob dealt the men several blows.

She noted previous threats were reported to the police but no action was taken.