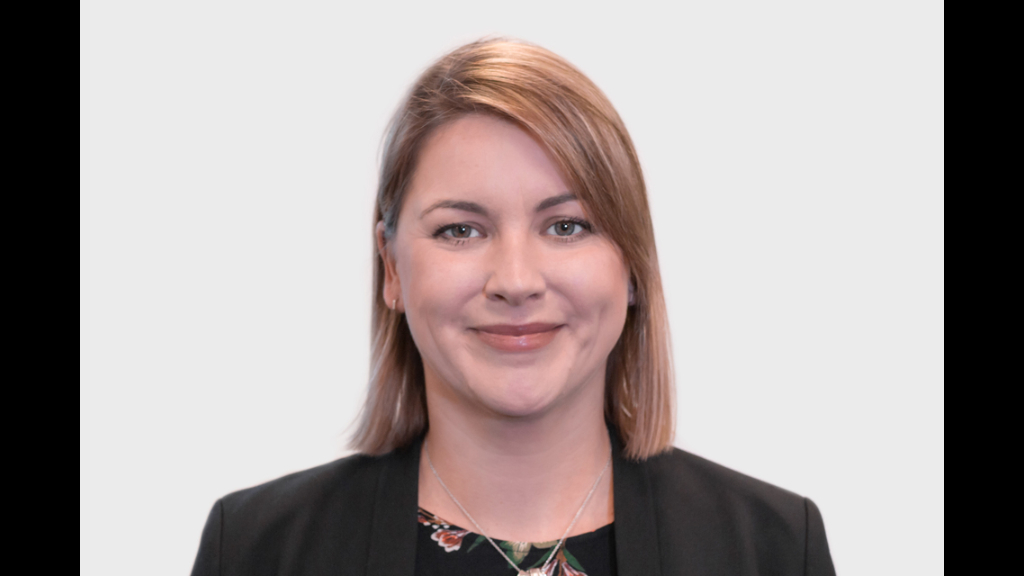 The United Kingdom’s Minister for Overseas Territories and Sustainable Development, Baroness Elizabeth Sugg, has called on the Guyana Elections Commission to declare a winner of the March 2 Regional and General Elections.

In a tweet on Saturday, Sugg said: Guyanese people have waited long enough for election results. Now all legal processes have been completed, I urge (the) Guyana Elections Commission to declare a result based on (the) CARICOM scrutinised recount. Every vote must count, all must respect those votes, regardless of the result.”

Her comment came days after the US State Department’s Acting Assistant Secretary for Western Hemisphere Affairs, Michael Kozak, called for a similar declaration to be made.

But figures from the national recount showed the PPP/C won with over 233,336 votes.

World powers calls for democracy to prevail in Guyana