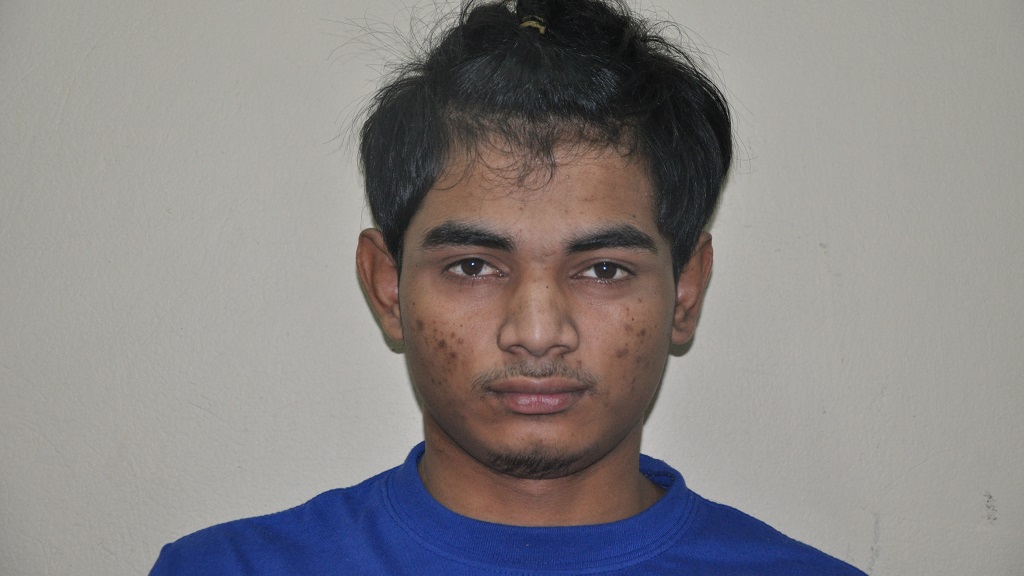 A 20-year-old Guyanese man has been charged with the murder of a 66-year-old factory worker.

In a statement issued February 25, 2019, the Trinidad and Tobago Police Service (TTPS) said Balgobin Doodnath was scheduled to appear before the Chaguanas Magistrates' Court on February 26 to answer the charge.

The TTPS said Doodnath, a Guyanese immigrant who was staying in Chase Village, Freport, was charged with murder following advice received from Deputy Director of Public Prosecutions, Joan Honore Paul, on February 22, 2019.

Police were told that on February 18, 2019, 66-year-old Dalroop Jagessar, also of Chase Village, was at home when he got into an altercation with Doodnath.

During the argument, Jagessar was hit in the head with a meat cleaver ('Chinese chopper') and died at the scene.

An investigation was launched into the incident and resulted in Doodnath being arrested at the Piarco International Airport on February 19, 2019.

Investigations were supervised by Supt. Winchester, while charges were laid by PC Sewdath, both of Homicide Bureau Investigations Region 3.

Family of five tied up, assaulted in Claxton Bay robbery

Family of five tied up, assaulted in Claxton Bay robbery