Skip to main content
Breaking News |
US to impose visa restrictions for pregnant women
The Cayman Islands Classic Basketball Tournament is back!
PAHO issues alert on Coronavirus
What to know about the viral coronavirus outbreak in China
Cases of new viral respiratory illness rise sharply in China
Unemployment rates high among Caribbean youth
US gets 1st case of mysterious new Chinese illness
Here are all the road closures for National Heroes Day weekend
As coronavirus spreads, anxiety rises in China and overseas
Here's the schedule of events for National Heroes Day celebrations 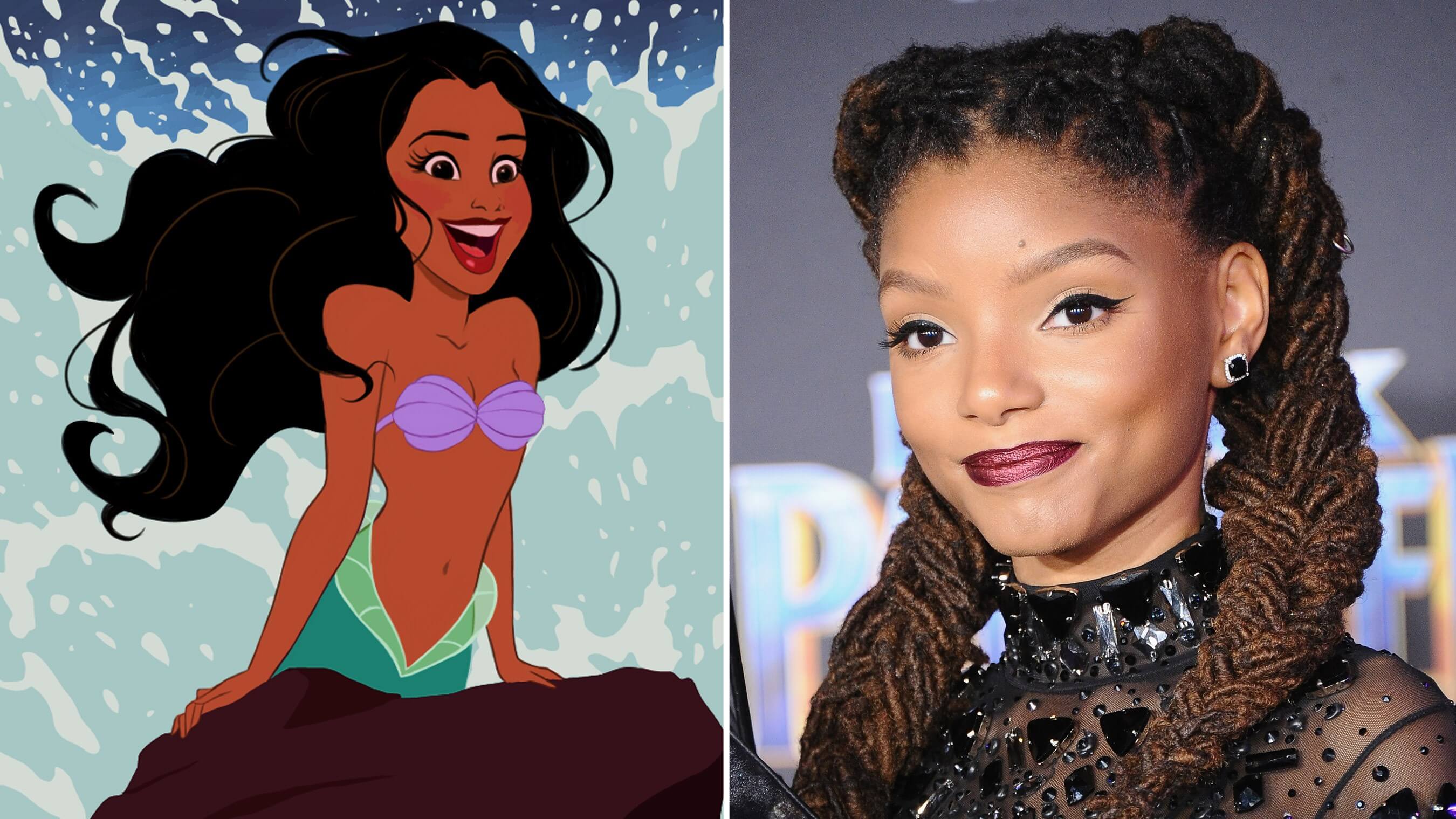 Halle Bailey, half of the sister duo Chloe x Halle, will next be going under the sea, starring as Ariel in the upcoming adaptation of 'The Little Mermaid'.

The live-action version will include original songs from the 1989 animated hit as well as new tunes from original composer Alan Menken and 'Hamilton' creator, Lin-Manuel Miranda. Some of the tunes include "Under the Sea," ''Part of Your World" and "Kiss the Girl."

Bailey will join Jacob Tremblay and Awkwafina in the film, which will be directed by Rob Marshall, who helmed 'Mary Poppins Returns'.

Marshall says that Bailey "possesses that rare combination of spirit, heart, youth, innocence, and substance - plus a glorious singing voice - all intrinsic qualities necessary to play this iconic role."

Disney takes over Hulu from Comcast as stream wars heat up